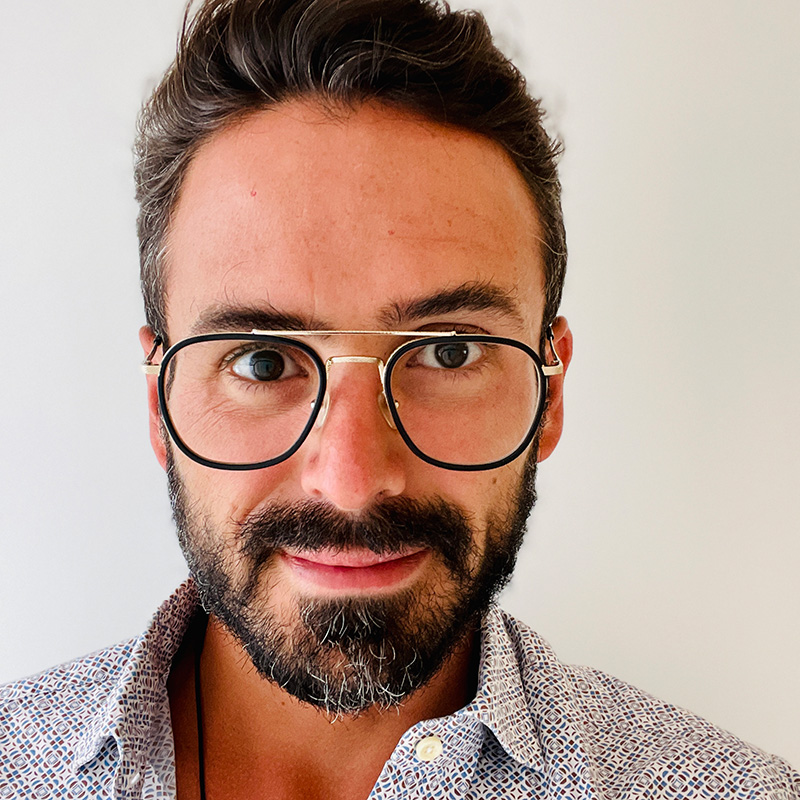 Edoardo Bussi is Vice President of International Sales at Metro Goldwyn Mayer (MGM), where he oversees film sales for the studio, third-party’s acquisitions and international theatrical distribution for MGM and Orion Pictures productions.

Being part of the International Sales and Acquisitions team, Edoardo is also involved in reviewing films for potential acquisition, both from the independent sales market as well as submissions from external producers.

Before joining MGM, Bussi worked for seven years at UK-based GFM Films, where he managed the international sales team.