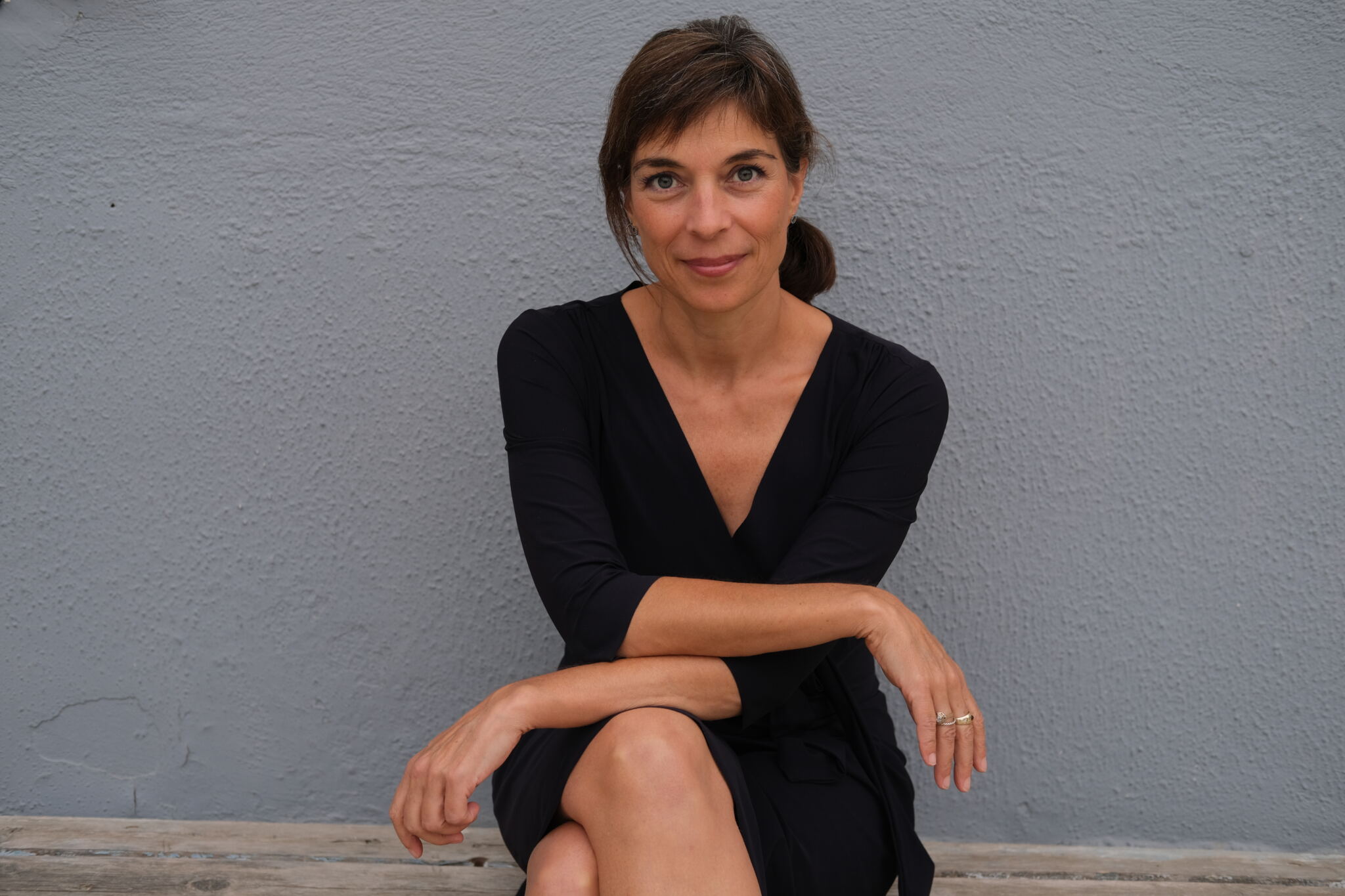 Dimitra Kouzi is a journalist, producer, and filmmaker who works for European Broadcasters,with European film festivals and documentary organisations since 2001. Holding a Master’s in Communications from Ludwig Maximillians University in Munich, with additional studies in photography, she worked as a journalist for European magazines and TV in Greece (ERT, 2001–13) and Germany (ZDF, Deutsche Welle, Arte). She worked as commissioner for ERT Digital, selecting documentary programme. This enabled her to build an extensive network in many areas of the doc industry and later collaborate as a freelancer with IDFA, Prix Europa, Vision du Reel, Institute of Documentary Film Prague, CineDoc Greece (co- organiser), KineDok, Thessaloniki Documentary Festival, BDC Discoveries, Sofia Documental, Festival dei Popoli and MIA Rome.
In 2015 she founded Kouzi Productions as a vehicle for her personal creative work and the services she provides to producers and filmmakers. In the same year she also graduated from EURODOC, which gave her a better insight on doc development and European coproductions. She strongly believes that a film can be a life-changing experience if it targets the right audience, and in 2016 she founded KinderDocs Festival for young audiences at the Benaki Museum in Athens and MOMus Contemporary Art Μuseum in Thessaloniki.
She regularly gives lectures, consults and tutors on designing communication strategies and audience development, focusing on dramaturgy, innovative distribution, press and marketing strategies for feature documentary films and series. Since 2015 she is a tutor for Balkan Documentary Centre Discoveries workshop and Rough Cut Boutique, organised by Sarajevo Film Festival and Balkan Documentary Center for documentaries in the advanced phase of the editing process (2019).