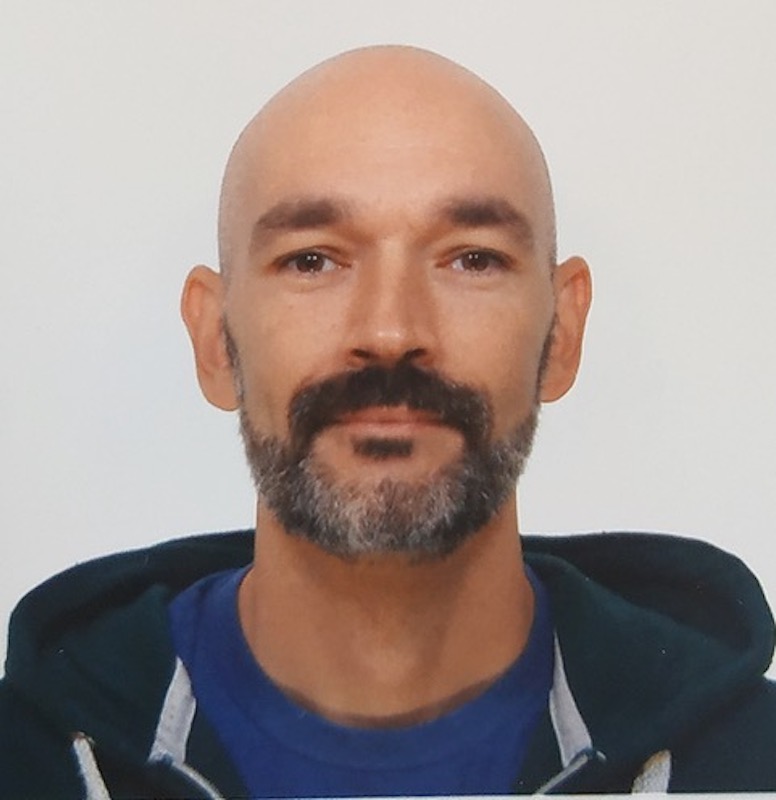 He was born in 1976 in Rome from an American mother and an Italian father. He studied screenwriting at the Scuola Romana dei Fumetti, the New York Film Academy and the Centro Sperimentale di Cinematografia. He holds a degree in Cinema and a PhD in Text Science from the La Sapienza University  of Rome.

During his career he has written feature films, short films, documentaries and TV series. Among which it is worth mentioning Mozzarella Stories by Edoardo de Angelis, Andiamo a quel Paese by Ficarra and Picone, I Cesaroni, and Zio Gianni with The Pills.

In addition to his writing work, he teaches screenwriting at IED, RUFA and the Scuola Romana dei Fumetti. His novel Spigoli was published by Caravan Edizioni in 2010.