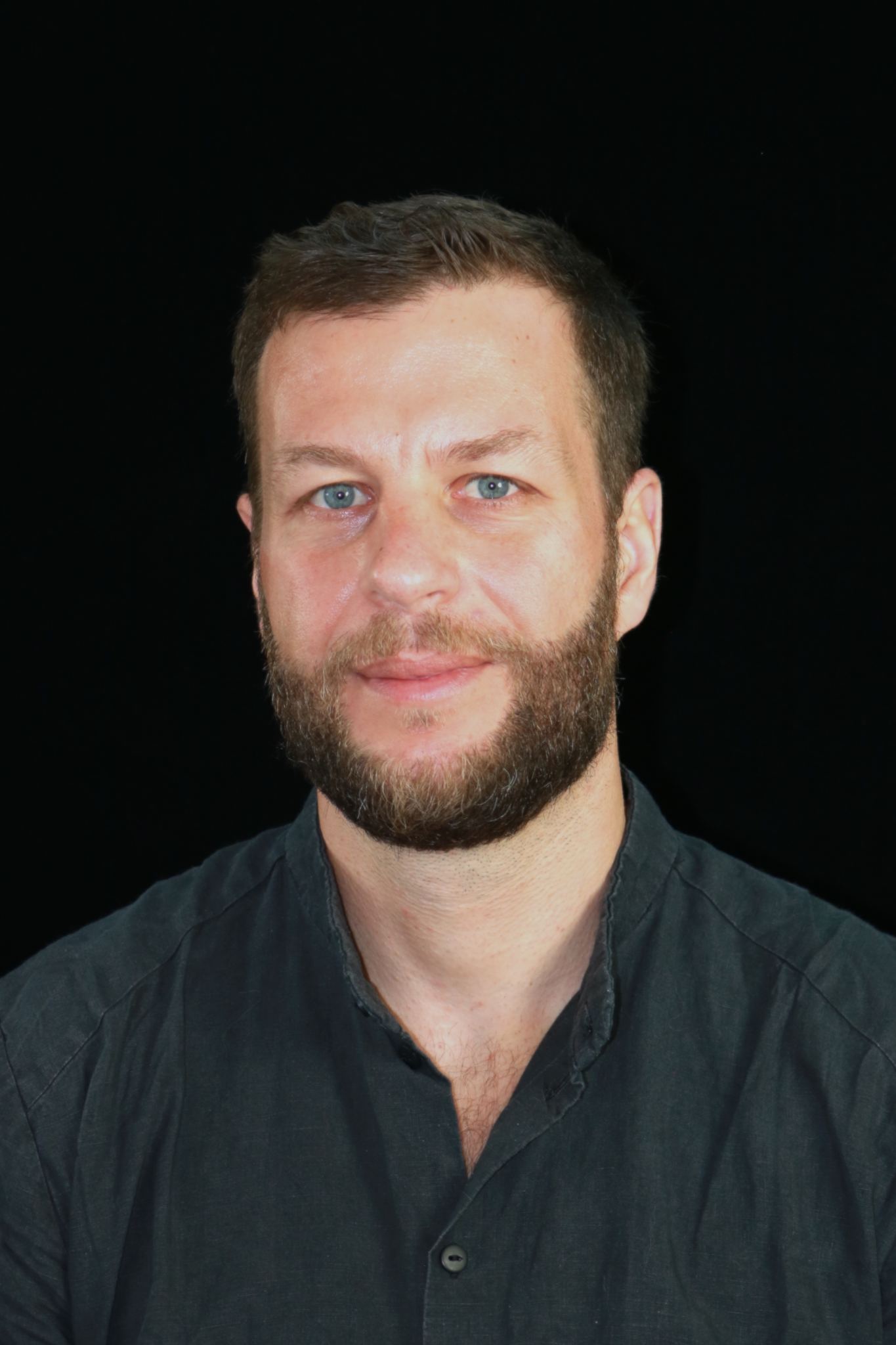 Davide Nardini, Head of Amazon Scripted Originals for Italy, oversees the development and production of original scripted content such as announced and in production series Bang Bang Baby and Vita da Carlo.
After working at the main European film markets (Rome, Venice, Cannes), in 2011, he moved to film distribution and business affairs and co-founded a movie theatre in Rome (“il Kino”). The following year, he set up the first channel for independent European films on Cubovision, Telecom Italia’s VoD service.
After a short period in France working as a Buyer for a TV company, he served in the Business Affairs team at the BFI in London, working on several projects including a partnership with the Chinese platform iQiyi, for the distribution of European cinema in China.
More recently he has been consulting both for film and TV (TCB Media Rights, Curzon Artificial Eye, MIA-International Audiovisual Market of Rome), and Acquisition and Sales Consultant for the Italian production company Palomar. Two years later, he was appointed to International Affairs. While in that role, he supervised all of Palomar’s International Productions, from development to exploitation.
He joined Amazon Studios in April 2020 as Head of Italian Scripted Originals.