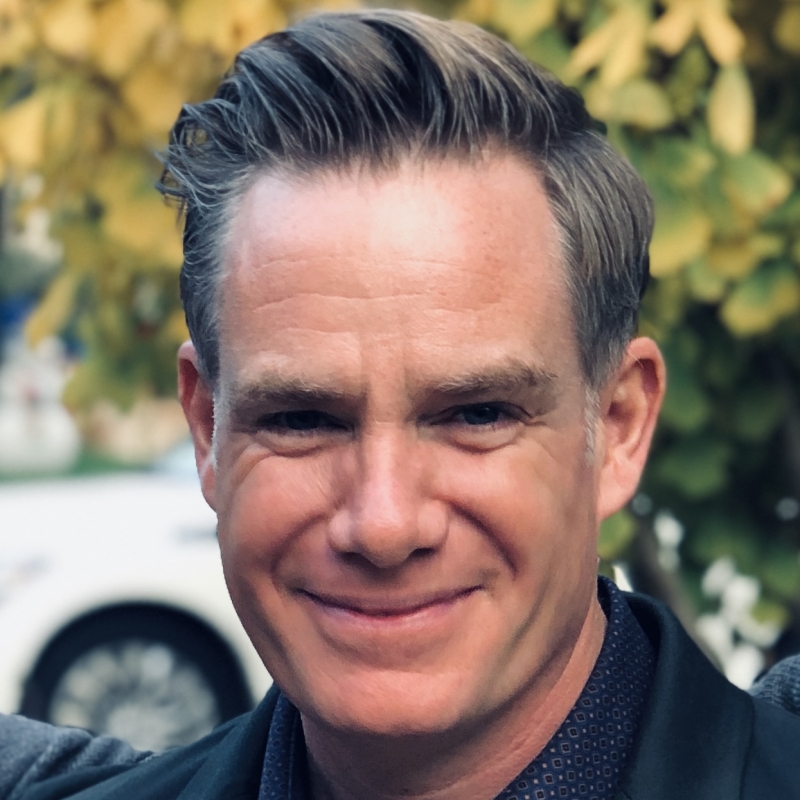 David Flynn serves on the creative leadership team for Wiip, an independent, global, digital, talent-driven studio. In this position, David focuses on international drama and plays an integral role in the studio’s efforts to identify, develop and produce projects for the cable, streaming, domestic and international marketplace.

David’s emphasis is to find great storytellers from around the world, shepherding their projects for global audiences. He oversees a deep slate of projects for the studio and he’s an Executive Producer on Arthur Mathews and Matt Berry’s Toast of Tinseltown for the BBC. David also works on projects with authors such as Alexander Payne, David Milch, Vikram Motwane and Anne Sewitsky.

Previously, David served as EVP of International Strategy at Paramount TV and he spent 11 years as an Agent at UTA, where he built up a robust international business with filmmakers including Baran do Odar and Jantje Friese (Dark), Zal Batmanglij (The OA), Thomas Bidegain (Un Prophète), László Nemes (Son of Saul), Paolo Sorrentino (The Great Beauty), Saverio Costanzo (My Brilliant Friend), Rupert Wyatt (The Escapist), Andrey Zvyagintsev (The Return), Sean Durkin (Martha Marcy May Marlene) and Bart Layton (American Animals).