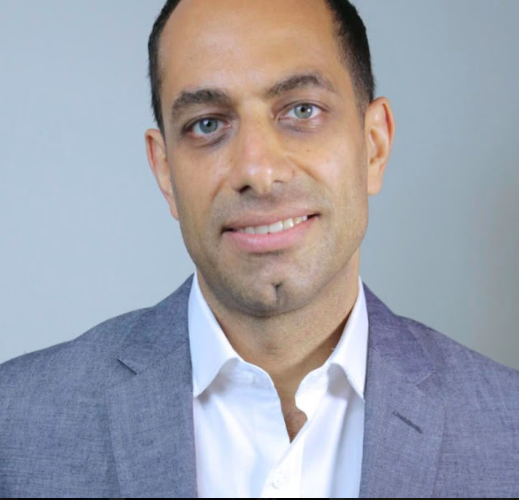 David Davoli is the Chief Content Officer of the Television Group at BRON Studios and has amassed an active slate of televisions series over just a couple of short years, including the up-coming eight-part series, Shadowplay, starring Taylor Kitsch and Michael C. Hall; the English language remake to one of France’s most sought-after television shows, Call My Agent! (Dix Pour Cent); a contemporary, character driven Irish family crime drama, Kin; as well as a genre-bending spaghetti western, That Dirty Black Bag. Prior to joining the TV group Davoli worked at BRON as the Senior Vice President of Business Affairs where he closed countless active feature film and television slate deals. Before joining BRON, Davoli was in private practice for 13 years as an Entertainment Attorney where he worked as production, finance and distribution counsel on over 50 independent film, television and new media programs, and spent a decade developing a keen knowledge of the international marketplace. Davoli is also a classically trained draftsman of the human figure.