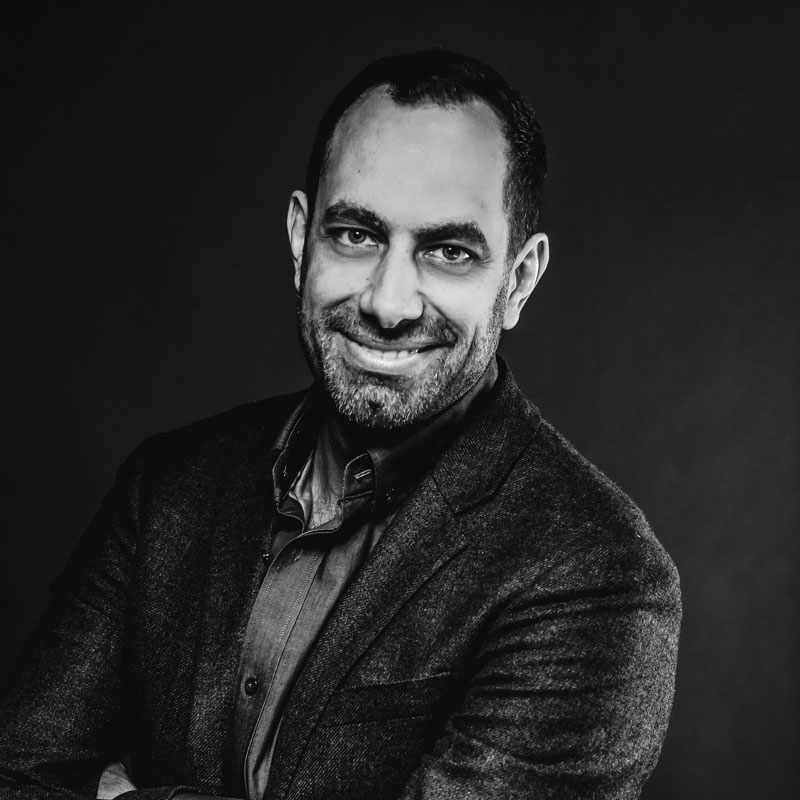 David Davoli is the President of International at Anonymous Content where he oversees their international division, including its various global joint ventures – Anonymous/Federation, AC Nordic, AC Brazil, and Chapter One in the UK – and will continue to build out the visionary media company’s international expansion. He started this role in early September and is a member of the senior leadership team.

Prior to joining Anonymous, Davoli was the President of Television at BRON Studios where he oversaw development, production, co-productions, financing, and sales, and was the key dealmaker across all television efforts. He pioneered BRON’s international television strategy, where he identified IP, cultivated key relationships with creators, production companies, and broadcasters around the world, generated and managed complex international co-productions, raised over $125M in production financing, built out and provided a full studio service to service and deliver those co-productions, and sold into territories across the world, including the key US market. Projects produced during his time leading BRON Television include The Idol for HBO, created by Sam Levinson, Reza Fahim, and The Weeknd, who will also star alongside Lily-Rose Depp. Other series include the Irish family crime drama, Kin, airing on AMC+, RTÉ, and Viaplay and starring Charlie Cox, Aidan Gillen, and Clare Dunne, which is now in production on its second season; Ten Percent, the English-language remake to the hit French series, Call My Agent!, airing on Amazon Prime in the UK, and AMC+, Sundance Now and BBC America in the US, starring Jack Davenport, Lydia Leonard, Maggie Steed, Prasanna Puwanarajah, and Jim Broadbent; a genre-bending spaghetti western, That Dirty Black Bag, airing on AMC+ and starring Douglas Booth, Dominic Cooper, Niv Sultan, Paterson Joseph, Aidan Gillen and Travis Fimmel; and an eight-part drama, The Defeated, starring Taylor Kitsch and Michael C. Hall, airing on Netflix.

Prior to joining the TV group as EVP of International Television (where he was later promoted to Chief Content Officer) Davoli worked at BRON as the Senior Vice President of Business Affairs where he closed countless active feature film and television deals. Before joining BRON, Davoli was in private practice for 13 years as an entertainment attorney where he worked as production, finance and distribution counsel on over 50 independent film, television and new media programs, and spent a decade developing a keen knowledge of the international marketplace.