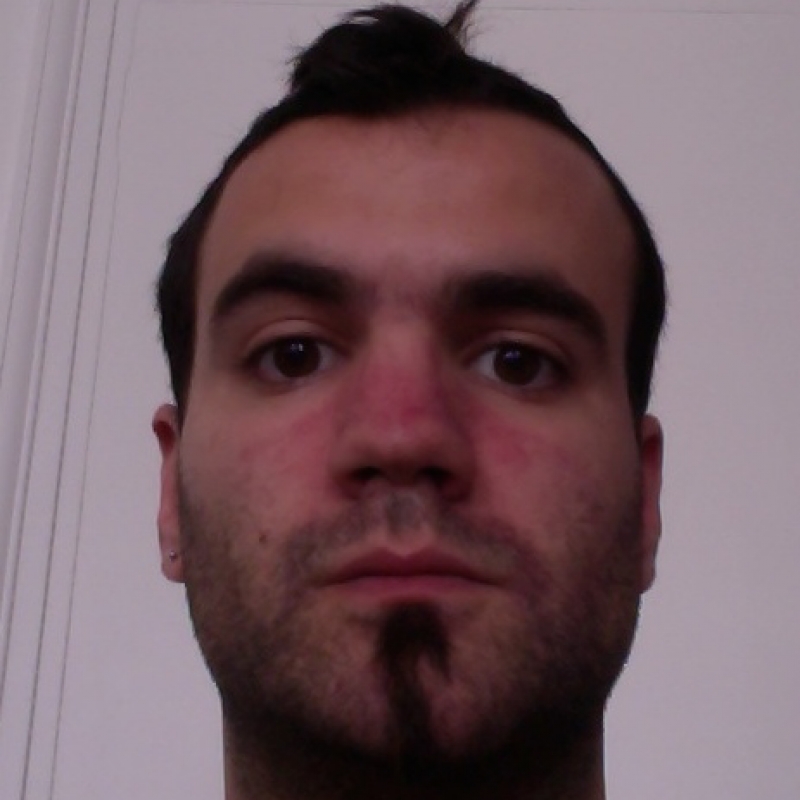 Since 2017 Dario Vecchiato is Head of Acquisitions and Development for Gapbusters, a sister company of Frakas and Tarantula, two of the most respected and successful production companies based in Belgium, specialized in international co-production. After a master degree in International Production at the Filmakademie Stuttgart, Dario has worked in marketing at Wild Bunch and as an Acquisition Assistant for the French distributor Rezo in Paris. For 4 years he’s been Acquisitions Manager for Indie Sales, a French independent sales agent and producer. Dario works between Paris and Liege.