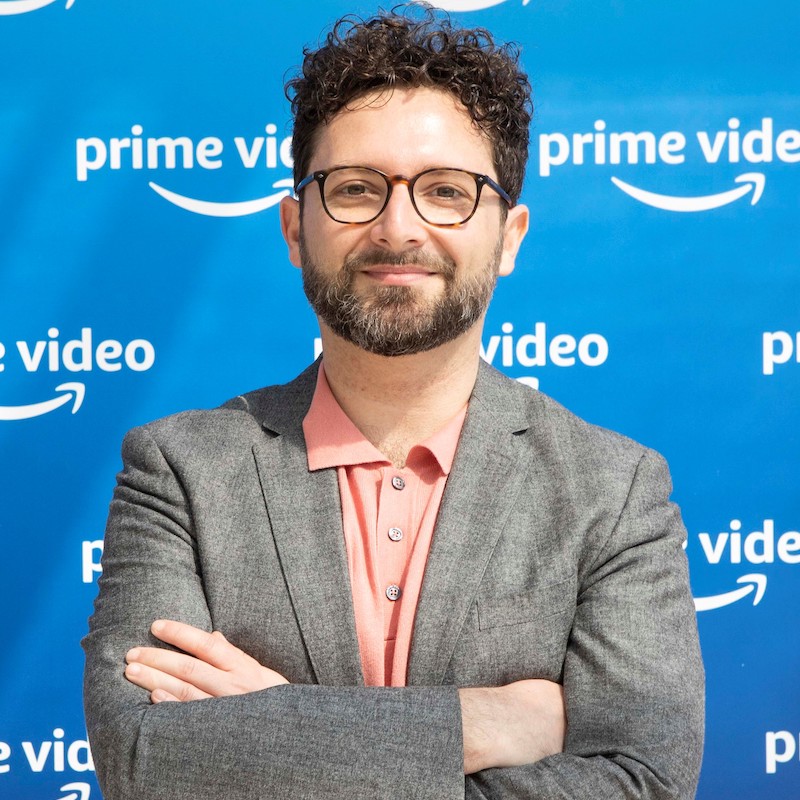 After taking his first steps in the entertainment industry collaborating with the thematic channels Cartoon Network and Boomerang, in 2006, he joined Sky Italia working as a producer for the Group’s entertainment channels. Three years later, he took part in the launch of the Sky Uno channel and worked at the first Sky game-show, “Are you smarter than a 10 year old?”, among other programs.

In 2010, he joined Endemol Italia, dealing with satellite and DTT productions and working on several projects including the Italian start-up of “Kitchen Nightmares” and the thirteenth edition of “The Big Brother” as executive producer. In 2014, he was appointed Head of the Format Department at Endemol Shine Italy, working on original creativity and pitching to the broadcasters. In 2018, he became Head of Unscripted at Endemol Shine Italy, overseeing a variety of genre productions, including successful shows as MasterChef, Celebrity Big Brother, The Masked Singer, Celebrity Hunted and LOL – Chi ride è fuori.

He joined Amazon Studios in November 2020 as Head of Unscripted Originals for Italy.