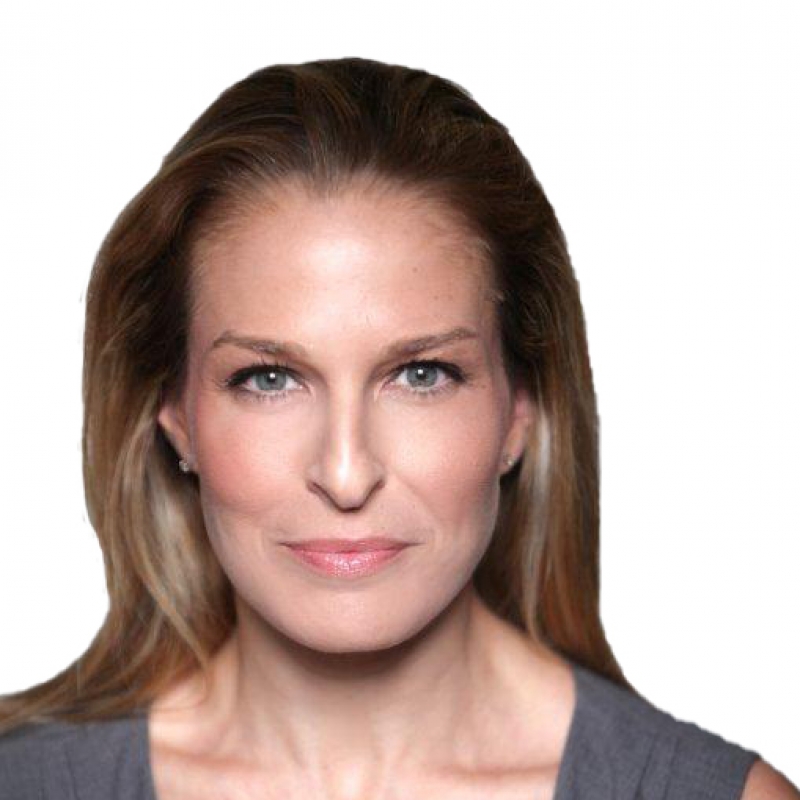 Danna Stern is Managing Director at Yes Studios, where she oversees sales, distribution and development of premium content for international platforms. Earlier this year she was selected as one of the top 500 global media leaders by Variety magazine.

Among yes Studios recent successes are global phenomenon Fauda and Shtisel; the adaptation of the Israeli series Your Honor (Kvodo) on Showtime in the US Networks,  with additional local versions on air and in production  in France, Germany, Italy, India, Turkey and Russia etc; On the Spectrum – available on HBO Max in the original language version in addition to a US adaptation currently in production for Amazon; and the new epic series The Beauty Queen of Jerusalem.

Stern is an international television veteran, having managed all aspects of programming, content acquisitions, channel creation and branding in her previous role at yesTV.

In addition, she serves as a Commissioning Editor of documentary and factual programming, supervising the selection and production of internationally acclaimed titles.