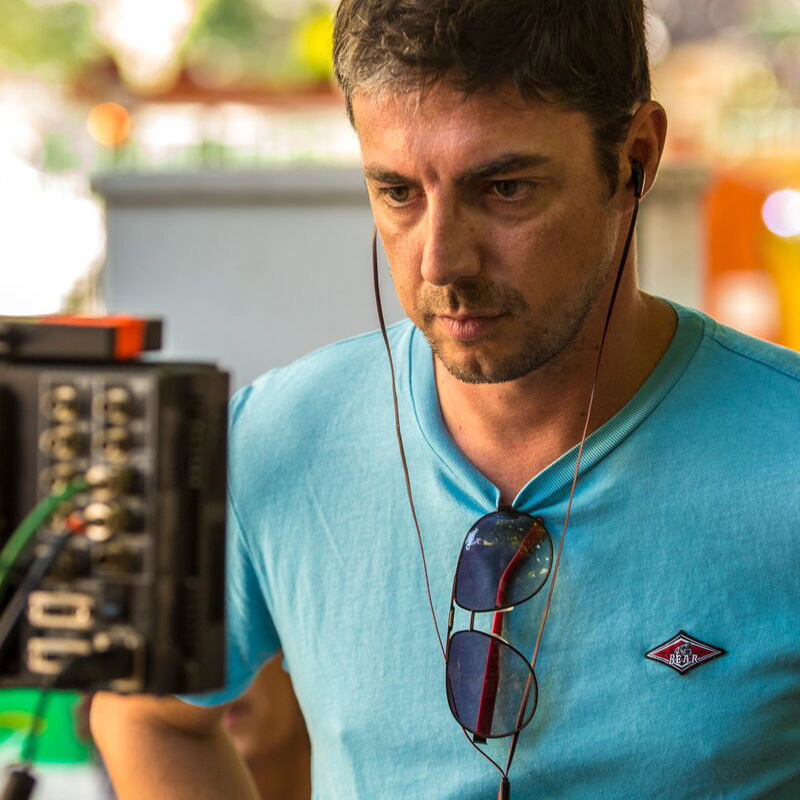 In 2006 he graduated from Centro Sperimentale di Cinematografia with his acting degree. Later, he created several short films, including Cenere eri which earned some awards and the official selection at the Circuito Off Venice International Short Film Festival. In 2009, he was selected at the Berlinale Talent Campus as a director. In 2013, he directed Three Days After, his first feature film as a director and screenwriter, a black comedy produced by Rai Cinema and Verdeoro, with the contribution of MIBAC, official selection at the Giffoni film festival 2013. Between 2013 and 2014, he achieved moderate success on the web with Il Fenomeno, a webseries of ten episodes with ironic and irreverent contents, written, directed, interpreted and produced by him, in cooperation with Matteo Nicoletta (author of some episodes). Thanks to the visibility obtained by Il Fenomeno, between 2014 and 2016, Ascent Film entrusted him with the direction and co-script of the first and second seasons of the TV series Zio Gianni, starring Paolo Calabresi, broadcast on Rai2. Official selection at the Rome Fiction Fest 2016. In 2017, he collaborated on the subject of the feature film Moglie e Marito, directed by Simone Godano, produced by Warner Bros and Greenland film. In 2020, together with Matteo Nicoletta he is co-author of the short film in VR Senza Freni, finalist at the 5th edition of Biennale College Cinema – Virtual Reality. In 2021 he won, together with Devor de Pascalis, the Lazio region call “Dalla parola allo schermo” for the Janvs tv series project. It is currently in post production with the shooting of the short film L’uovo, winner of the NUOVO IMAIE 2019 call.