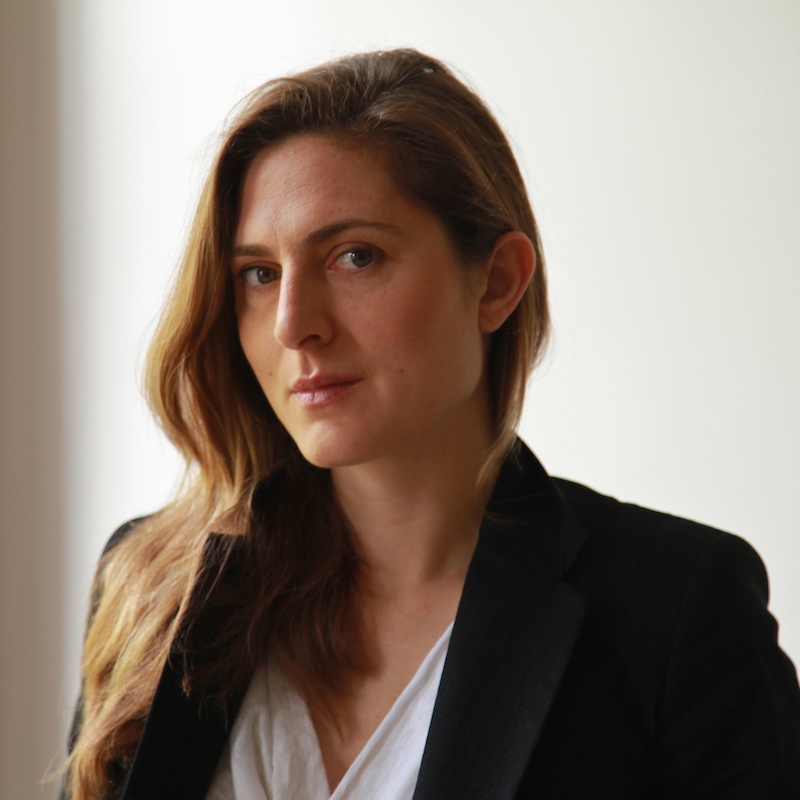 Cosima Spender was born and grew up in Siena in an English artists’ family. Cosima moved to England at the age fourteen. A university degree (BA 1st Class Hons) in anthropology and art history at the University of London sparked her interest in story-telling, identity and traditions. Cosima graduated from the UK National Film and Television School where she specialized in Documentary Direction in 2001. Cosima has directed the 5 part doc series SANPA, Sins of the Savior, as a Netflix Originals- the first Italian documentary series. It portrays the beginnings of the biggest rehab commune in Europe, San Patrignano, and its charismatic but controversial leader, Vincenzo Muccioli. In 2015, Cosima’s film PALIO was theatrically distributed and shown at 20 film festivals. It was awarded Best Editing at Tribeca film festival. It was broadcast on BBC and Netflix. It is available on Amazon Prime. Her film WITHOUT GORKY on her great grandfather, Arshile Gorky, the Abstract Expressionist painter, is available on Netflix. She has directed several other documentaries for BBC Storyville that were sold internationally (DOLCE VITA AFRICANA, THE IMPORTANCE OF BEING ELEGANT). Dolce Vita Africana, a portrait on the Malian photographer Malick Sidibé, is available on BBC iPlayer. Cosima is represented by Lara Sackett at ICM.