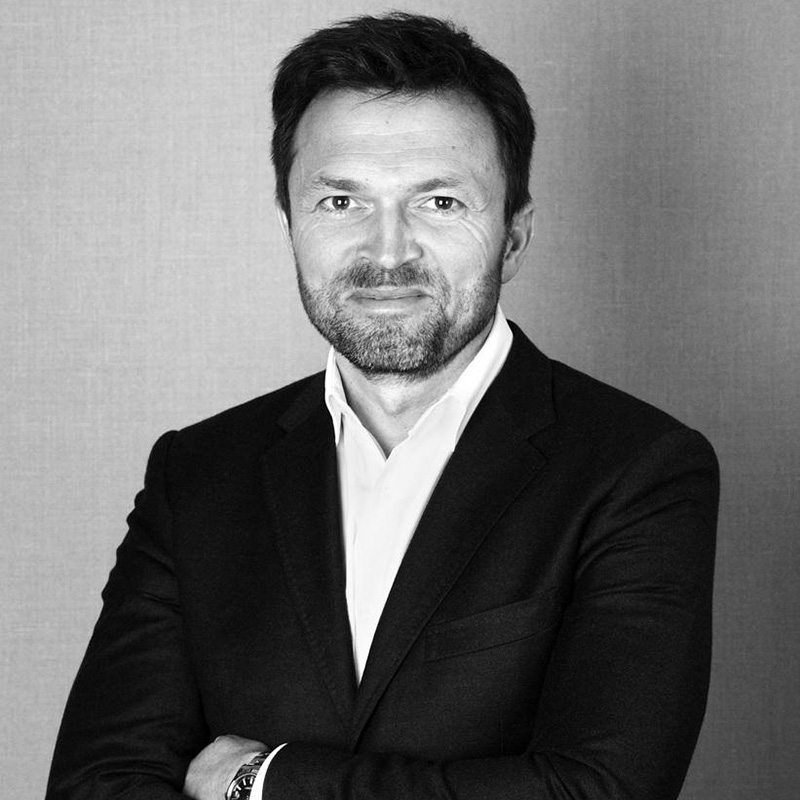 In 2003 Riandee joined French Filmproducer Gaumont, where he was named Vice CEO in 2004.
Under his leadership, the Television division was created in 2010 followed by the launch of the Los Angeles office in 2011, and the UK and German ones in 2018. Gaumont’s shows include Hemlock Grove, Narcos, Narcos Mexico, F is for Family, Do Re & Mi, High in the Clouds, Usagi, El Presidente, Barbarens, Tin Star, Arsène Lupin, Trial 4, Operations Totems.