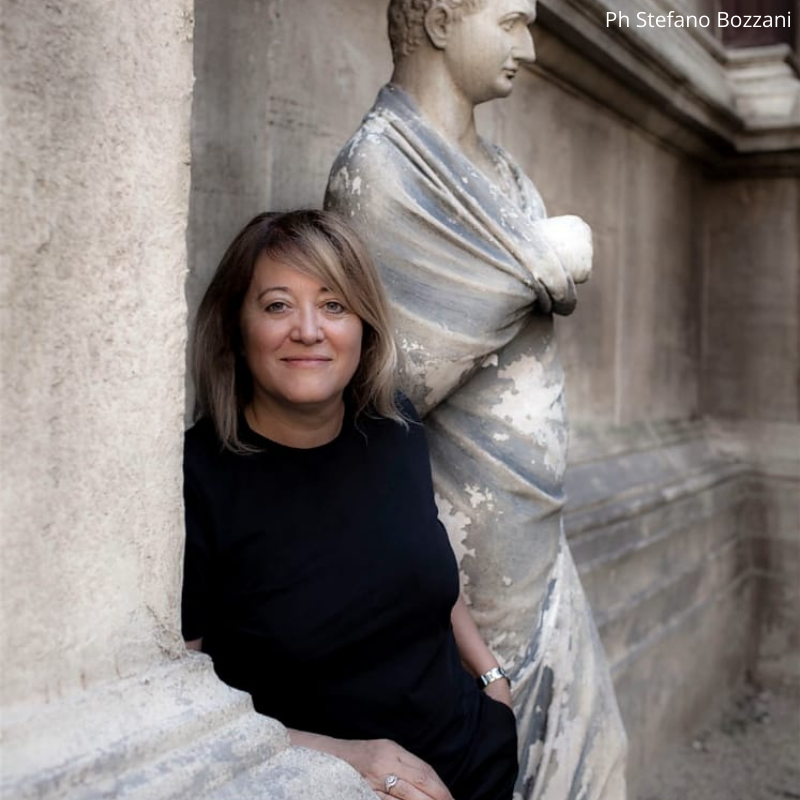 Chiara Sbarigia is the President of Cinecittà S.p.A. Born in Rome, she graduated with full marks in Literature  and she is a senior in the field of Italian and international audiovisual production. Formerly operations manager of the Roma Fiction Fest and of MIA – International Audiovisual Market for several editions, she began her professional career in 1994 within APA, the biggest association of audiovisual producers, of which she was appointed general manager in 2003, then president of APA Service in 2020 and treasurer of the European Coordination of Independent Producers (CEPI). She has also served as a juror in the last editions of the Monte Carlo Television Series Festival.