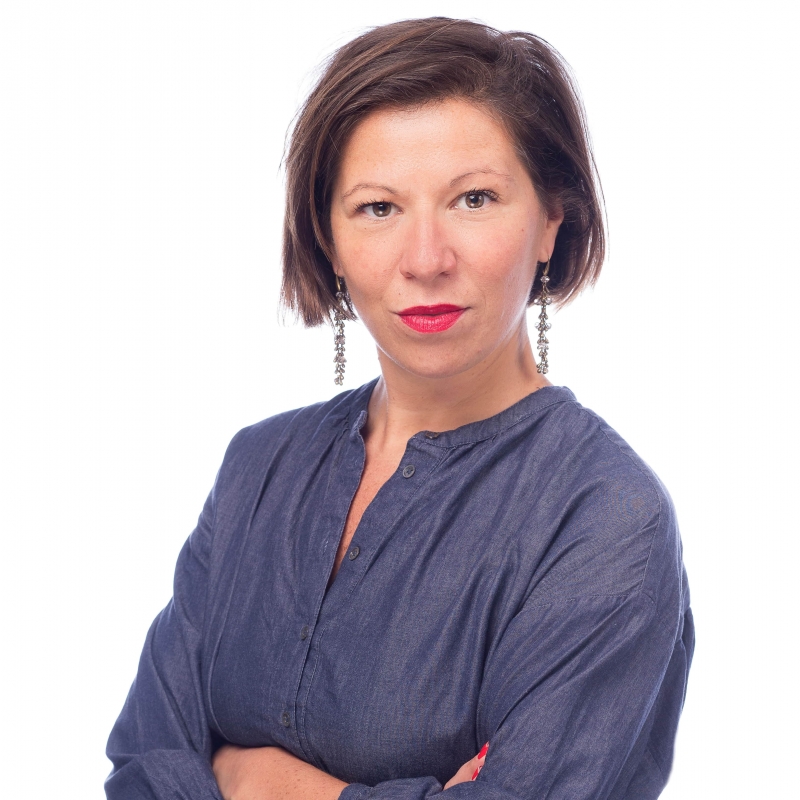 Since 2020, Cecile Gaget is President of International Production and Distribution at Anton, the Euro financier producer behind Greenland franchise and Sundance hit Night House.

In 2000, she joined TF1 International as VP Marketing and Int’l Sales, before co-founding and being Managing Director of Rezo Films International (2004-2007).

She joined Gaumont in 2007 as Executive Vice-President of International Sales, then shepherding worldwide sales at the company since 2010.

In 2016, while still managing the entire International Sales division, she became Head of International Production and Distribution, focusing on international acquisitions, English and local-language productions, foreign remakes of Gaumont films, and setting up the US Film division for which she notably bought the US remake of iconic Korean zombie hit Train to Busan (set up at New Line).