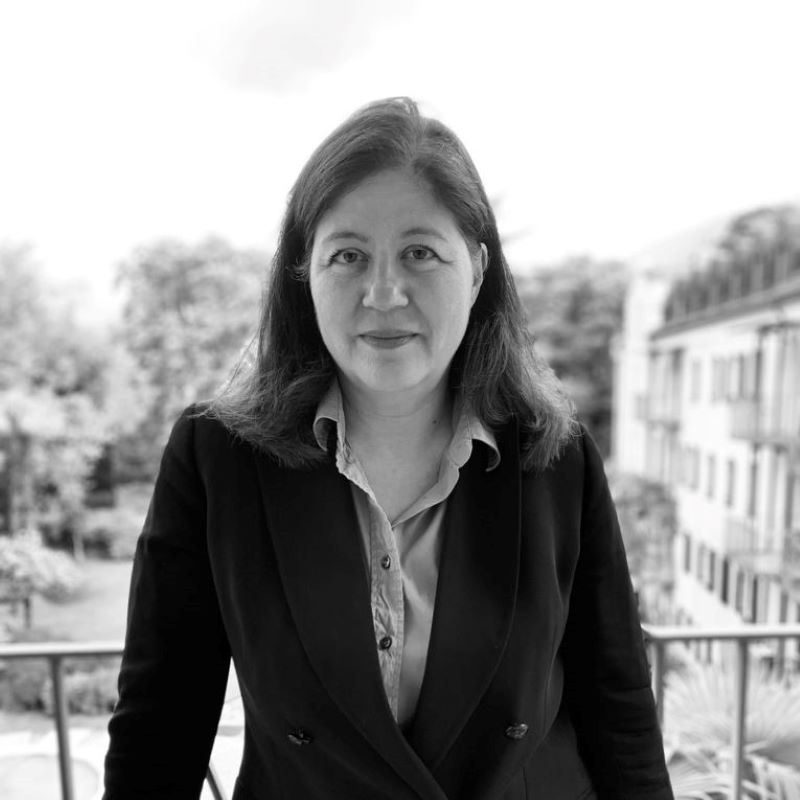 Cassandra has worked in film and television for more than 30 years. Casting credits include projects for Twentieth Century Fox, Netflix, Disney+, ARD/Degeto, Gaumont, Barefoot Films, Lieblingsfilm, Wildside, Indiana and Cattleya with directors Terrence Malick, James Mangold, Stefan Ruzowitsky, Oskar Roehler, Til Schweiger and Pif. She started out in theater, working on Broadway and at the Tony Award-winning La Jolla Playhouse; she was also a founding member of Ethan Hawke’s New York theater company, Malaparte. Cassandra holds a Master of Fine Arts (MFA) in acting and is a member of the Casting Society of America (CSA) and the International Casting Directors Network (ICDN) as well as a founding member of Women in Film Italy.