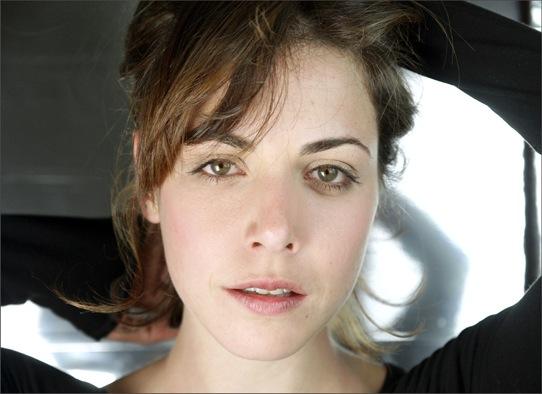 Carolina Levi graduated from the National School of Cinema, and started her career as curator of cultural events. In 2010 she became Producer of Tangram Film, an international production company based in Rome. She is mainly focused on documentaries and interested in powerful and original stories, with international appeal. Tangram Film supports independent, young and talented directors in realizing their projects.