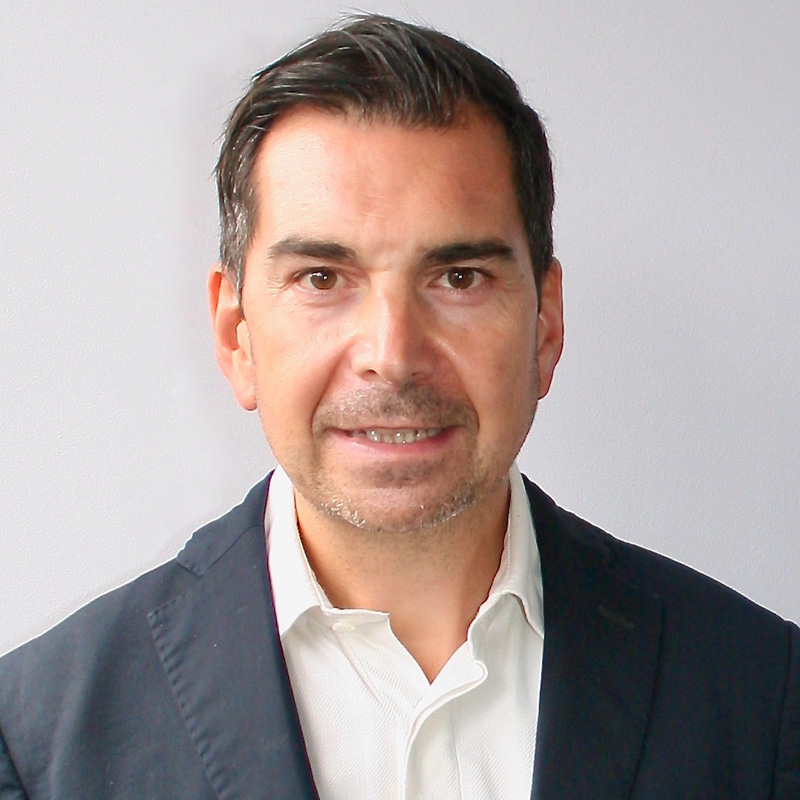 Carlo Dusi joined London-based Endor Productions as Executive Producer and Strategy Director in May 2021.
In his role, Carlo is responsible for the company’s global strategy as well as the expansion of the company’ slate, including several projects which he initiated and will executive produce.
Previously, Carlo led all the commercial strategies across Red Arrow Studios International’s scripted productions and co-productions for the international market.
Most recently, he was Executive Producer on two seasons of Vienna Blood for BBC, PBS, ORF and ZDF, and two seasons of Departure for Corus, Peacock, NBCU.
Prior to joining Red Arrow Studios in June 2018, for six years Carlo was Head of Business and Commercial Affairs for Ridley Scott’s company Scott Free Films, where he was responsible for business strategy and deal negotiations across its feature film and television slates, including executive producing Bafta and Emmy winning drama Taboo, starring Tom Hardy.
He started his professional career as a media lawyer, first training at Clifford Chance and then practicing for three years at media and entertainment specialists Davenport Lyons.
From 2002 to 2012, Carlo ran his own outfit Aria Films, an integrated film production, financing and consultancy company; and, from 2001 to 2002, he worked as Director of Business Development and Business Affairs for Pinewood-based production and financing company Random Harvest Pictures.