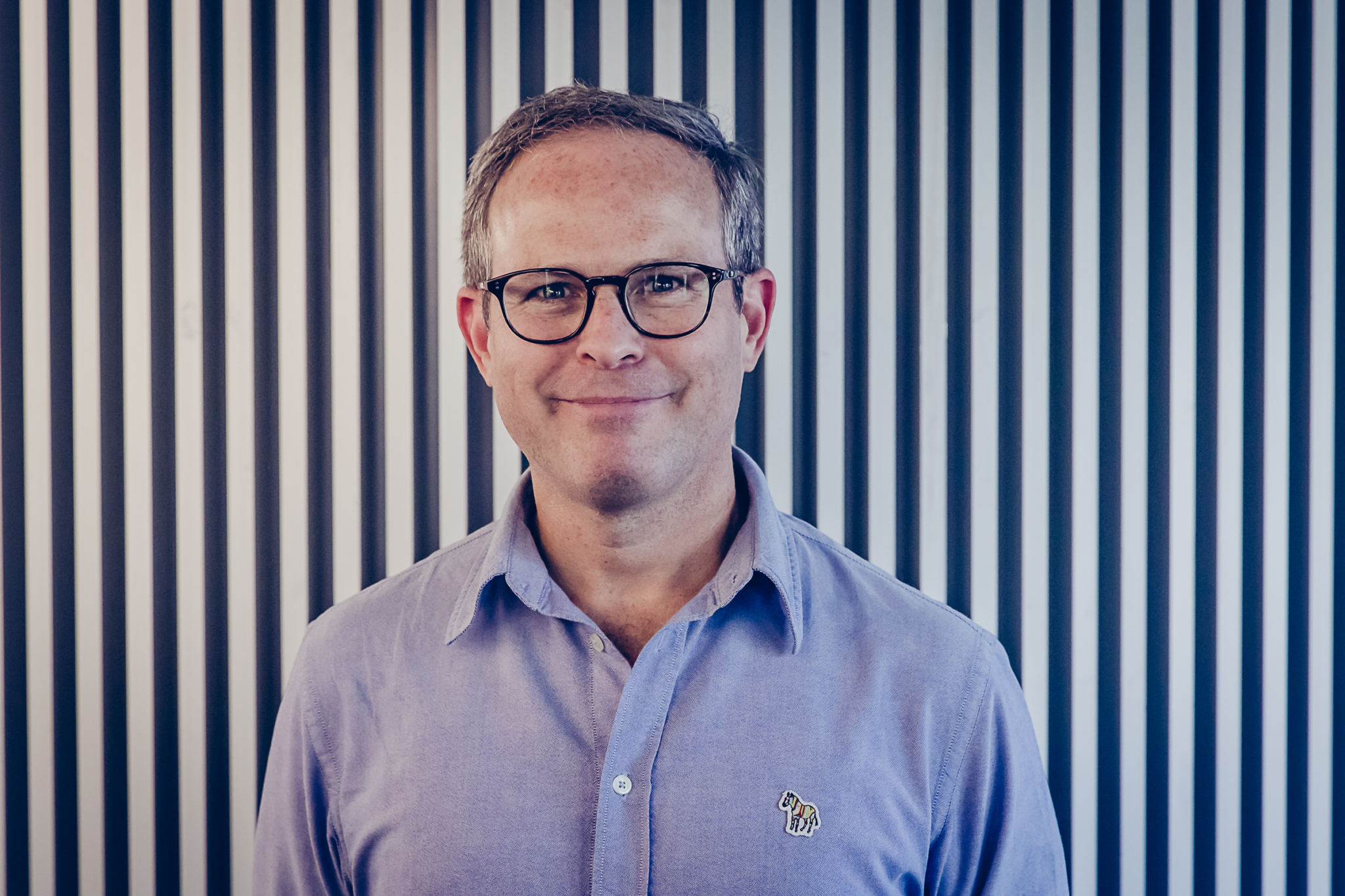 Bobby Allen is the SVP of Production at MUBI, a curated subscription-based streaming service, theatrical distributor and producer. MUBI also offers a film database, an editorial publication (Notebook), and, in select countries, a cinema-going app called MUBI GO.
Based out of MUBI’s global headquarters in London, Bobby leads the company’s production arm and is responsible for developing and producing MUBI’s films worldwide. Announced projects include: Port Authority (directed by Danielle Lessovitz), Farewell Amor (directed by Ekwa Msangi), Mon Legionnaire (directed by Rachel Lang) and Maniac Cop (TV series from Nicolas Winding Refn).
With over 20 years in the global film and entertainment industry, prior to MUBI, Bobby was an independent film producer and VP of Sales and Acquisitions at Celluloid Dreams, Head of Production at MTV Films Europe and Head Of Acquisitions at Film Four. He has also held senior executive positions in international film sales and acquisitions at companies such as PolyGram Film International, Lionsgate, and Mayfair Entertainment.