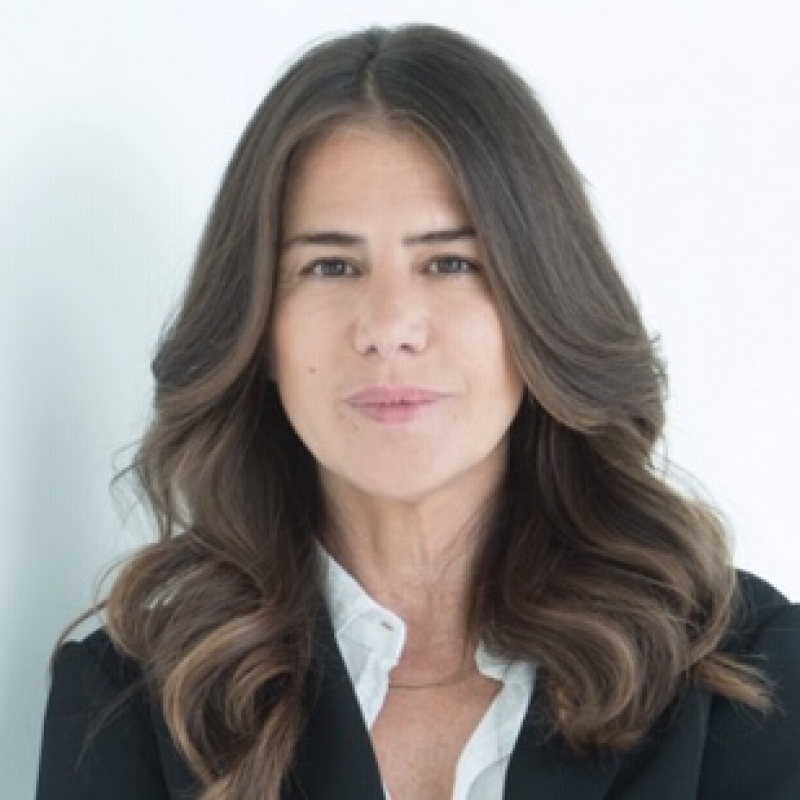 Antonella d’Errico is Executive Vice President Programming at Sky Italia, leading the overall Cinema and Entertainment at Sky and the Free to Air contents and channels.

From 2013 to 2018 she was at the helm of Sky’s free-to-air channel Cielo as well as overseeing the launch (in 2015) and development of the other generalist FTA channel TV8.

From 2007 to 2012, in her role as Vice President Channels Southern Europe at Discovery, she managed the pay and FTA channels in southern Europe and launched Real Time in Italy and Dmax in Spain.

From 1999 to 2007 she worked as Director of Marketing and Product of the two brands Levi’s and Dockers at Levi Strauss Italia.

After getting a EU Master’s Degree in Marketing, she started her career at Tele+ prior to joining Viacom where, in her role as MTV Marketing Manager, she managed the launch of MTV Italia FTA to the young audience contributing also to successful formats like MTV Day and the Cercasi Veejay tour. She graduated in Political Science and Economics from Università Statale di Milano, with Professor Nando dalla Chiesa.