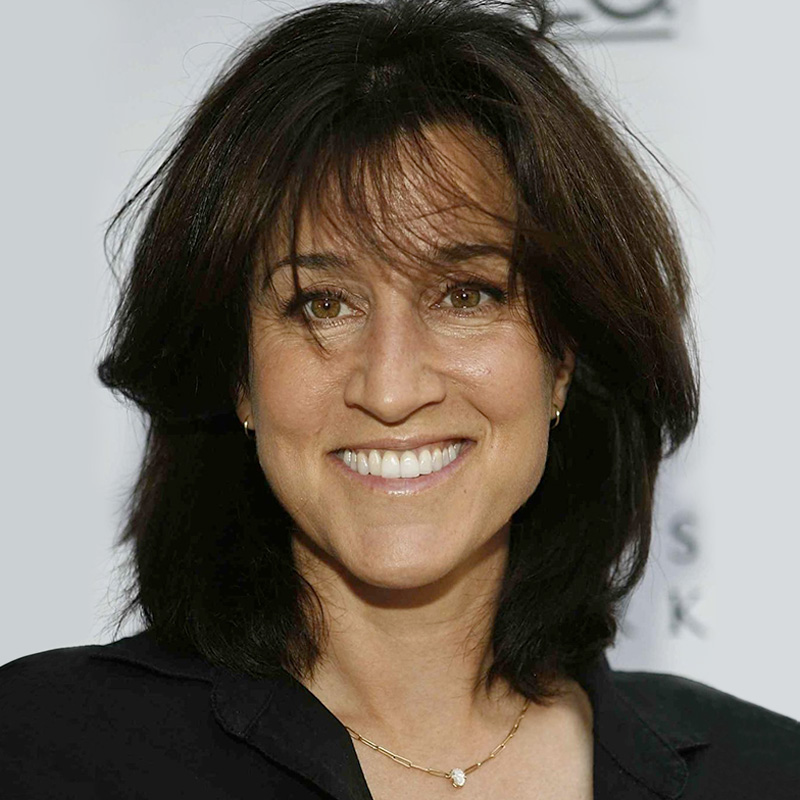 Anne Thomopoulos is former Senior Vice President of HBO, credited with the creation of their drama series department. She launched the department with OZ, HBO’s groundbreaking one-hour drama series. Subsequently, Anne established the acclaimed miniseries division, developing and overseeing From the Earth to the Moon: the 12-part miniseries won numerous awards, including three Emmy and a Golden Globe. She worked at miniseries such as Band of Brothers, which won six Emmy Awards, including Outstanding Miniseries, and a Golden Globe for Best Miniseries, and The Corner, which won four Emmy Awards, including Outstanding Miniseries, and a Peabody Award. Anne also developed and executive produced HBO/BBC historical drama series Rome, the 7-part HBO miniseries Generation Kill, and served as Executive Producer on Camelot for Starz where she had a first look producing deal. In 2014, she completed the three season run of the historical series, Borgia for Canal+ and went on to executive produce The Black Box for ABC, three seasons of Versailles for Canal+ and the historical drama The Collection written by Oliver Goldstick for Amazon and France 3, as well as the first season of the ten-part drama series Britannia for SKY. Her most recent production, The Hook Up Plan, a French language romantic comedy series, dropped on Netflix in December 2018. Anne comes to Legendary Global from CAA Global Television Department.
A dual national of the United States and France, she is currently based in London.