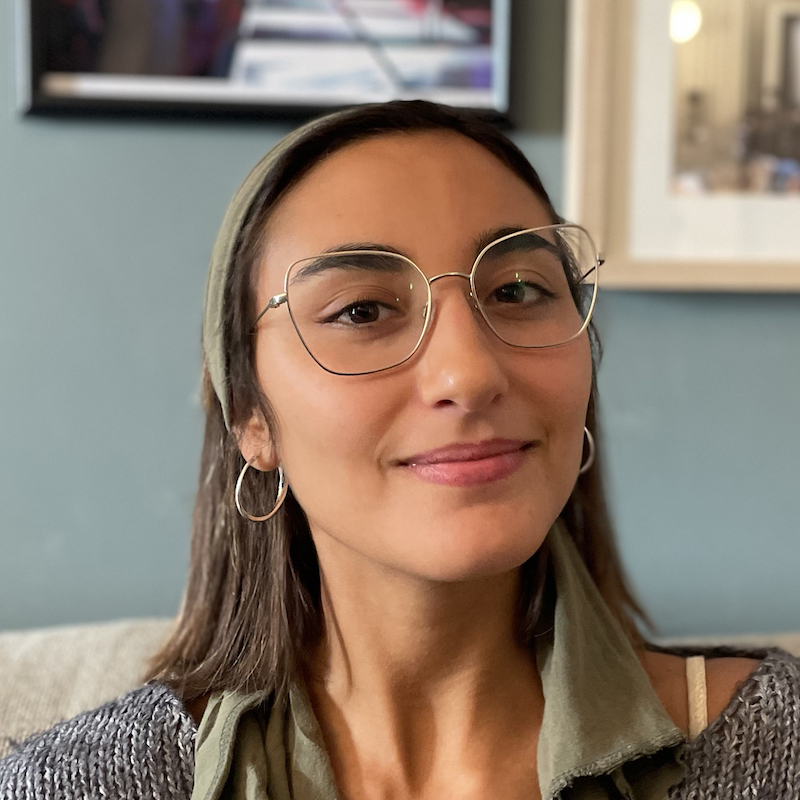 With over 20 years of experience as a Game Designer, Executive Producer and Creative Director, Daniele has collaborated with companies such as Ubisoft, 505 and EA on the launch of dozens of games distributed worldwide and played by tens of millions of people on PC, consoles, mobile devices and AR/VR technologies.
He founded ONE-O-ONE GAMES and leads the creative and strategic vision of this business unit of Centounopercento.
He has been nominated twice at the Italian Oscars “David di Donatello” and awarded with the Gold Star in the “Gran Premio della comunicazione”. He has taught Game Design for the Master in Multimedia & New Languages in Florence, at the European Institute of Design in Rome and at Link Campus University.
Daniele has established himself as an international author with his saga “Children of Mu”, now in option for American TV.