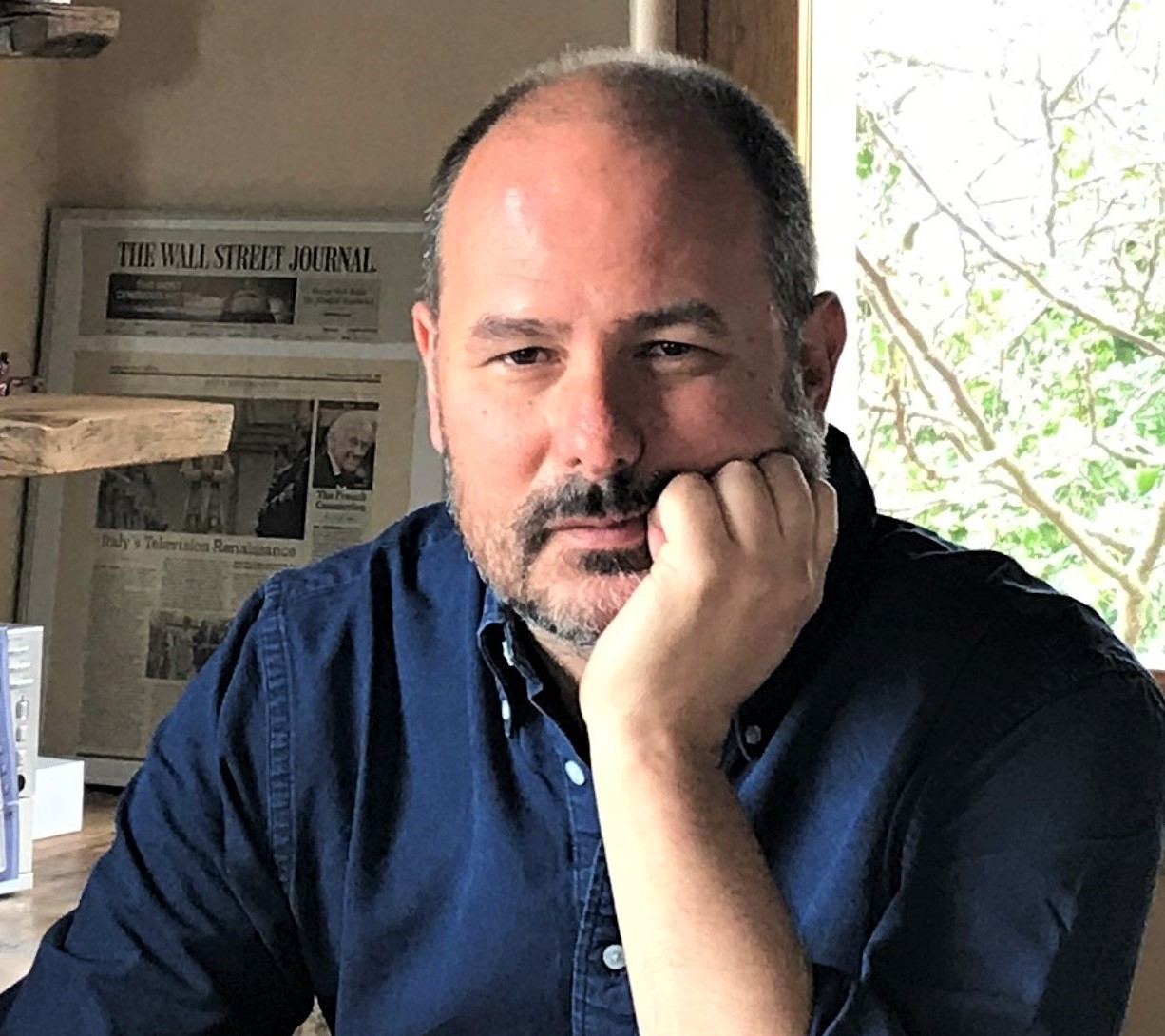 Based in London, Andrea has been Fremantle Group COO since 2018 with responsibility for several central functions including Strategy, M&A, Legal and Business, Marketing and Communication. Andrea also oversees all Fremantle scripted activities and its labels. Finally, Andrea has direct responsibility over all Fremantle activities in the following territories: Italy, Spain, France, Portugal, Brazil, Mexico, Israel. From 2010 to 2018 he was EVP Programming for Sky Italia. In his role, Andrea was responsible for all the programming of the platform, excluding sports, coordinating a team of more than 500 people. This also included the news channel SkyTg24, the free to air channels TV8 and Cielo and All Sky Italia original productions (scripted/unscripted). Under Andrea’s leadership, Sky Italia was the first platform in the world to bring behind the paywall iconic shows such as XFactor and Masterchef, both a major success in ratings and revenues. Andrea has commissioned series that have marked the television market such as Gomorrah and The Young Pope. From 2013 to 2018, under his leadership, SkyUno ratings grew by +72%; those of TV8 by +180% (tripling the revenues deriving from advertising and passing from the 14th Italian channel to the 7th in the 15/54 commercial target). In 2017, Andrea designed and founded Vision Distribution, of which he was President until 2019. Vision is the first film distribution company born from the union between a major broadcaster (Sky Italia, 60% of equity) with 5 independent production companies (40% of equity). In its first year of activity, Vision positioned itself as the second Italian operator in terms of turnover, and co-produced and distributed the first Italian film in terms of Box Office, signing agreements on television rights – as well as with Sky – also with Mediaset and TIMVision. From 2007 to 2010 he worked as EVP Corporate Communications at Sky Italia. In this role, Andrea led external and internal communications, on-air promos, public and regulatory affairs for Sky Italia. From 1997 to 2007 he was CEO of MN, a Public Relations and Communications firm, founded together with another partner in 1997, which has become a leader in the media sector. Clients ranged from leading Italian television, film and music talents to key entertainment shows and events. MN has also worked for some of the main Italian companies, as well as international leaders such as the Dalai Lama. In 2018, 2019 and 2020, the US magazine Variety has nominated Andrea as one of the “500 most influential individuals” in the global entertainment sector. Andrea is also a board member of Teach For Italy, the Italian chapter of the global Teach For All network.