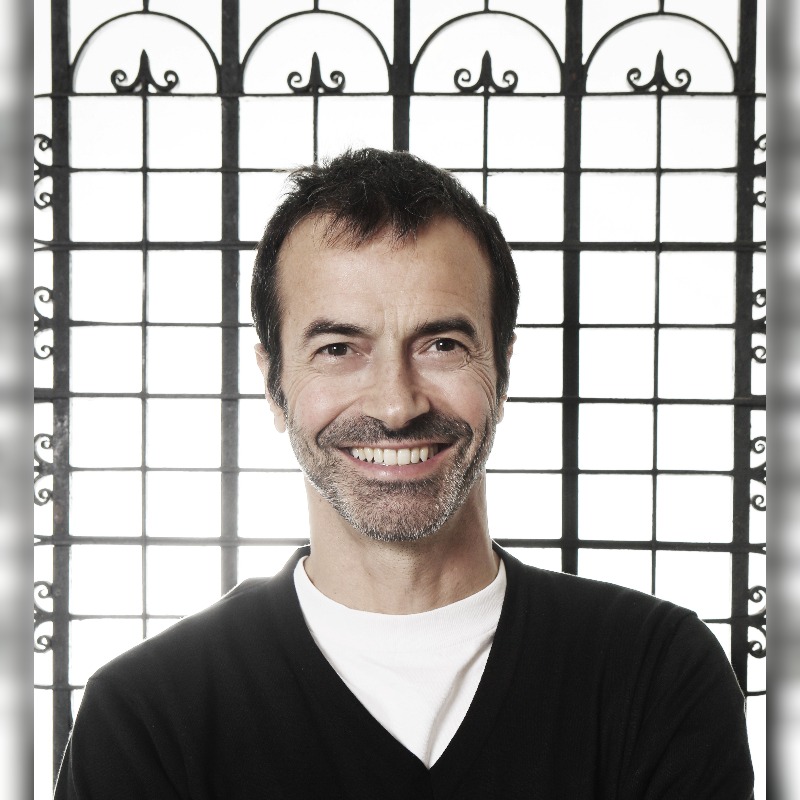 Andrea Occhipinti is the Founder of Lucky Red.

In 2016 Lucky Red opened a new division dedicated to production, succeeding in a short time to bring to the cinema highly successful films such as The legend of a Christmas Witch, 18 presents and under the sun of Riccione. The next releases will be the Christmas comedy Io sono Babbo Natale with Gigi Proietti and Marco Giallini, and Freaks out from the director of They call me Jeeg, Gabriele Mainetti.

From 2013 to 2018 he served as President of Anica and he is a relative majority shareholder of Circuito Cinema.