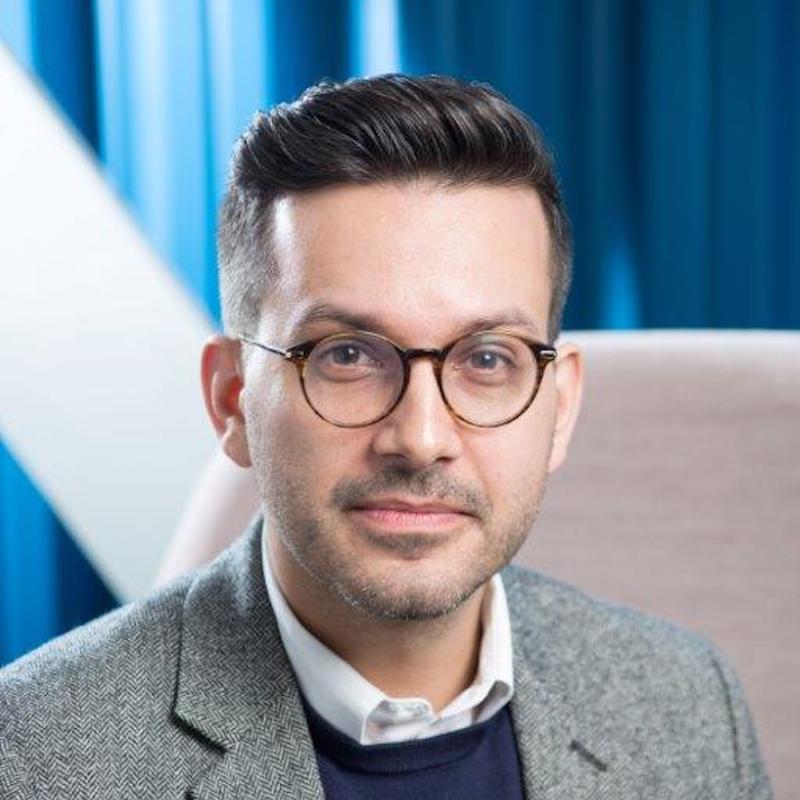 André Renaud is Senior Vice President of Global Format Sales for BBC Studios, leading all commercial sales and strategic activities for formats globally, outside of owned and invested production companies.
Based in London, André joined BBC Studios in January 2017, to manage all lines of business in Italy & Iberia before taking on additional responsibilities for format sales in Western Europe. In his current role, he works closely with partners to licence and localise formats such as Dancing with the Stars, The Great Bake Off and Doctor Foster and leads a dedicated format sales team across BBC Studios offices around the world including London, Miami and Sao Paulo. He has overseen the licensing of Dancing with the Stars to its 60th territory of Mongolia, Bake Off into new countries such as Kenya and Slovakia, and Weakest Link to Russia, Greece and the Netherlands. Prior to these roles, André worked at ITV Studios for 12 years, managing content and format sales across various regions in EMEA as well as format production partnerships, bringing format brands like Come Dine with Me to Belgium and South Africa, and Hell’s Kitchen to Italy.