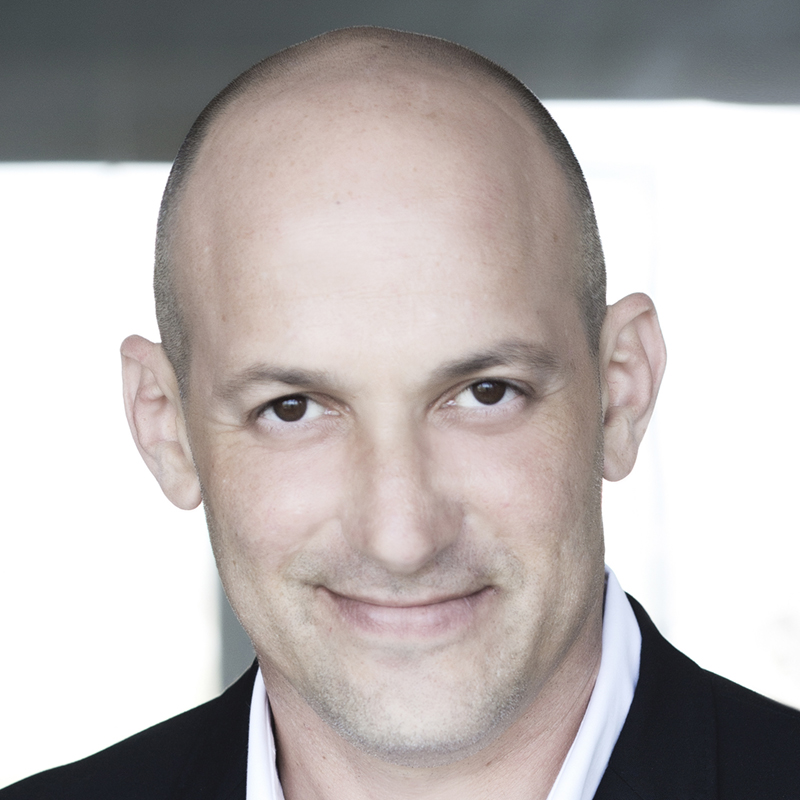 His current shows include Tehran, an original Apple TV international drama thriller which is in  production on season two,  Your Honor (based on the Israel format Kvodo) starring Bryan Cranston  which aired on Showtime, and Best Seller Boy, a Dutch dramedy based on the bestseller book by Mano Bouzamur, which is a co-production of the Dutch NPO and CBS Studios International.

Paper Plane Productions is under a First Look deal at Apple TV and is continuing expanding in many countries with productions in Israel, Holland, Germany and the US.

Alon received his BFA in Film and Television at Tel Aviv University, later becoming a faculty member at  NYU Tisch School of the Arts, where he received his MFA in Dramatic Writing, and at The American Film Institute in Los Angeles.