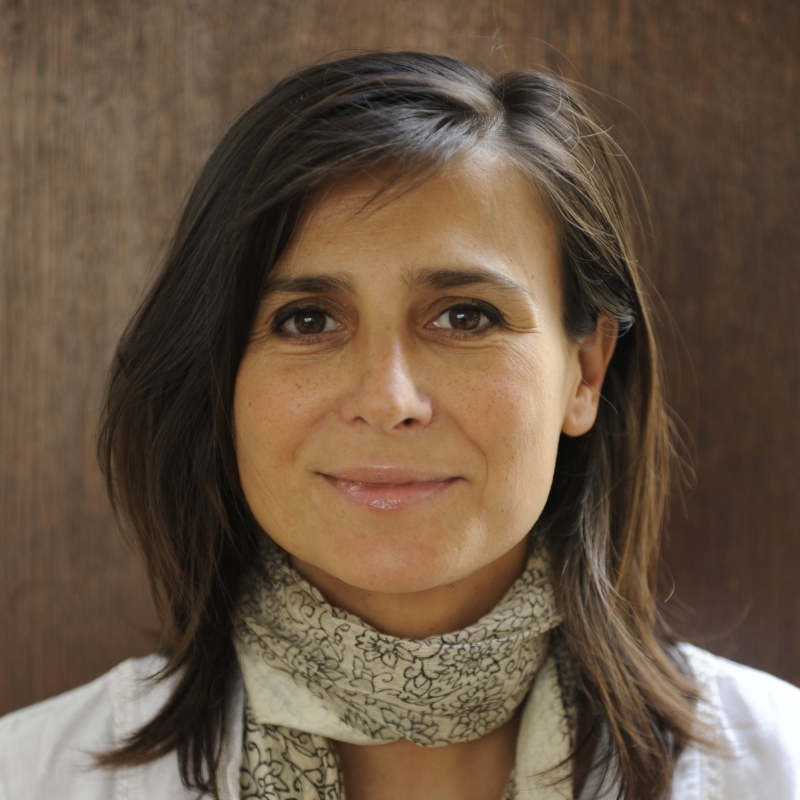 Since 2002, Alexandra Lebret is the Managing Director of the European Producers Club and has transformed the association into a European lobby power-house, think tank and network, gathering more than 150 independent production companies from 33 European Countries and Canada. She is also the Founder and Managing Director of Mare Nostrum Productions and Halley Production, two Paris-based production companies which have coproduced 10 films in the last 5 years, including the most recent Iciar Bollain’s feature Rosa’s Wedding.
In 2013 she was decorated Chevalier des Arts et des Lettres by the French government for her work and dedication in favor of European cinema. She is a member of the European Film Academy, the French Academy of Cinema Arts and Techniques and the Acadèmia del Cinema Català.