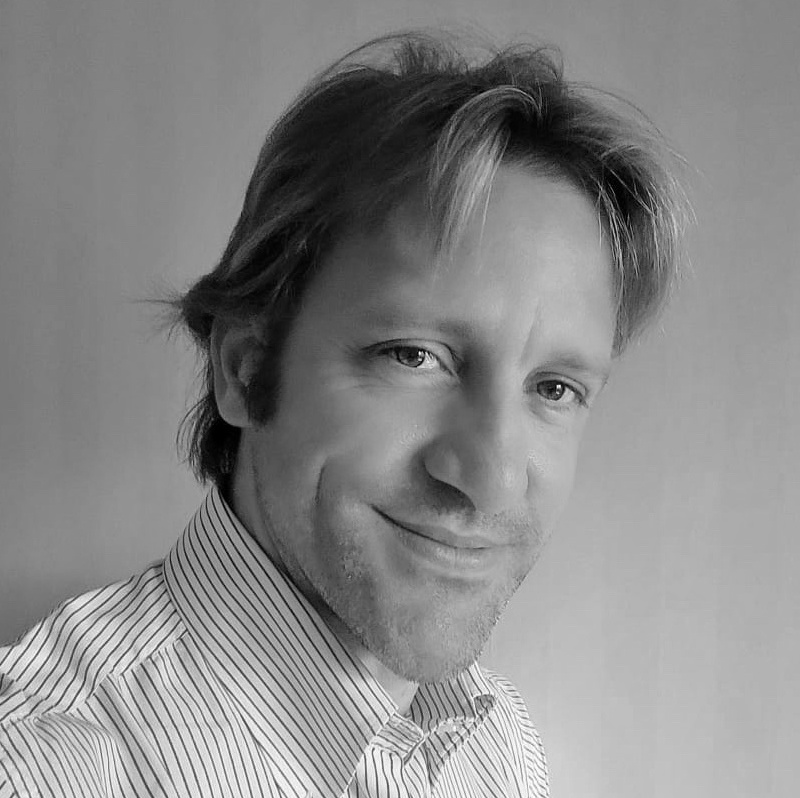 Paul Samuelson used to say that Economics has never been an exact science, that’s probably why I have always had a great passion for pure economics.
I studied in four different universities (two Italian, one English and one Belgian) and I obtained three degrees, one of which was foreign, in economics and management, public economics and pure economics.
Since 2002 I have been working in the field of public economy and subsidized finance. In particular I have been Project Manager on European Programs at different levels and I am specialized in Management, Certification and Audit.
The first part of my working experience (twelve years) took place in Brussels in Belgium where during the 2000-2006 programming period I carried out and managed the evaluations within the European Commission on Third World Aid Programs ( DG AIDCO – Europeaid). In 2007 I joined the European Commission at DG REGIO for the revision of the Regional Operational Programs and Control and Monitoring of the activities relating to the European Structural Funds (ERDF, ESF IPA Solidarity and Cohesion).
In 2014 I returned to Italy and created Morganti & Partners, the company which I have the pleasure to represent as Managing Director. Today the company is a valid point of reference at national level for independent film productions as we are able to offer all administrative services for the creation of a correct financial mix of any audiovisual work.
Since 2018 I restarted holding public positions, initially with KPMG as Auditor at the Ministry of Economy and Finance – RGS IGRUE on the coordination and control of the Audit Authorities, and subsequently at the Territorial Cohesion Agency as Certification Authority and the Presidency of the Council of Ministers (DPCoe) as economist of the POC Governance and Institutional Capacity where I am still today.
I am an Italian native speaker and I speak English and French at a professional level and I have a good knowledge of the Spanish language.