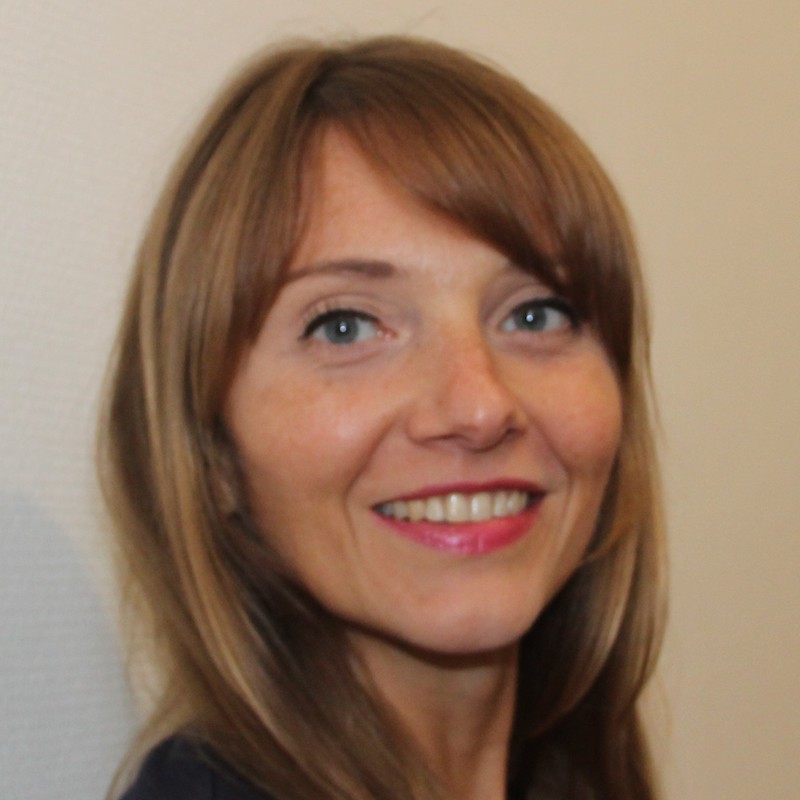 Aleksandra Derewienko holds a master’s degree in psychology from Jagiellonian University in Krakow. She also completed postgraduate studies in TV and Film Organization at the National Film School in Lodz, and the MEGA Plus course – European Master in Audio-visual Management – from the Media Business School in Spain. In 2016, after working as a sales manager at Taskovski Films for four years, she joined CAT&Docs in sales and acquisition. She has participated in many international festivals and markets and was a member of the pitching panels at Baltic Sea Docs, Visions du Reel, Krakow Film Festival or Doc Lisboa among others.