The “Everything you always wanted to know about Distribution but were afraid to ask” Series: Recover, Reboot, Reshape In cooperation with Europa Distribution 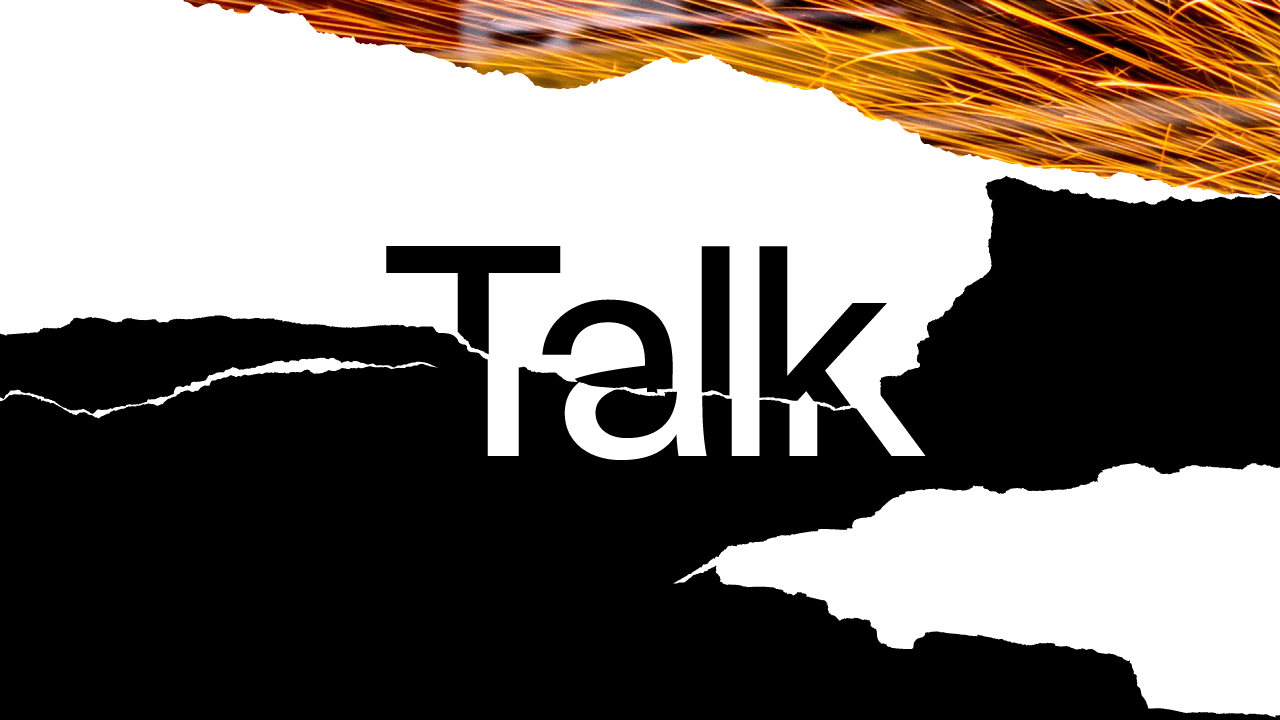 The Covid-19 outbreak brought huge disruption to the film industry and impacted the way audiences watched films when there was no other choice. Theatres and traditional movie-going were hugely disrupted, and the streamers provided nearly the only possible option to access stories and entertainment during the long hours of the confinement. If some saw the emergence of a revolutionary “New Normal” in terms of business and culture, others suggested that pre-pandemic trends were accelerated. Film publishers and distributors are now coming to terms with the longer-lasting effects of the crisis and how their business would evolve. Join our panellists in this 360-degree view of film distribution and its future. Among the topics: how to match VOD and theatrical releases to bring quality films to audience everywhere; the visibility and findability of independent films online, the VOD market and its actual revenues; the impact of streamers’ demand for quality European film on independent distribution. Finally, how can distributors maximise the reach, engagement and revenues in this constantly evolving ecosystem?