Protecting the Independent Film Business: what prospects for the indie film scene? 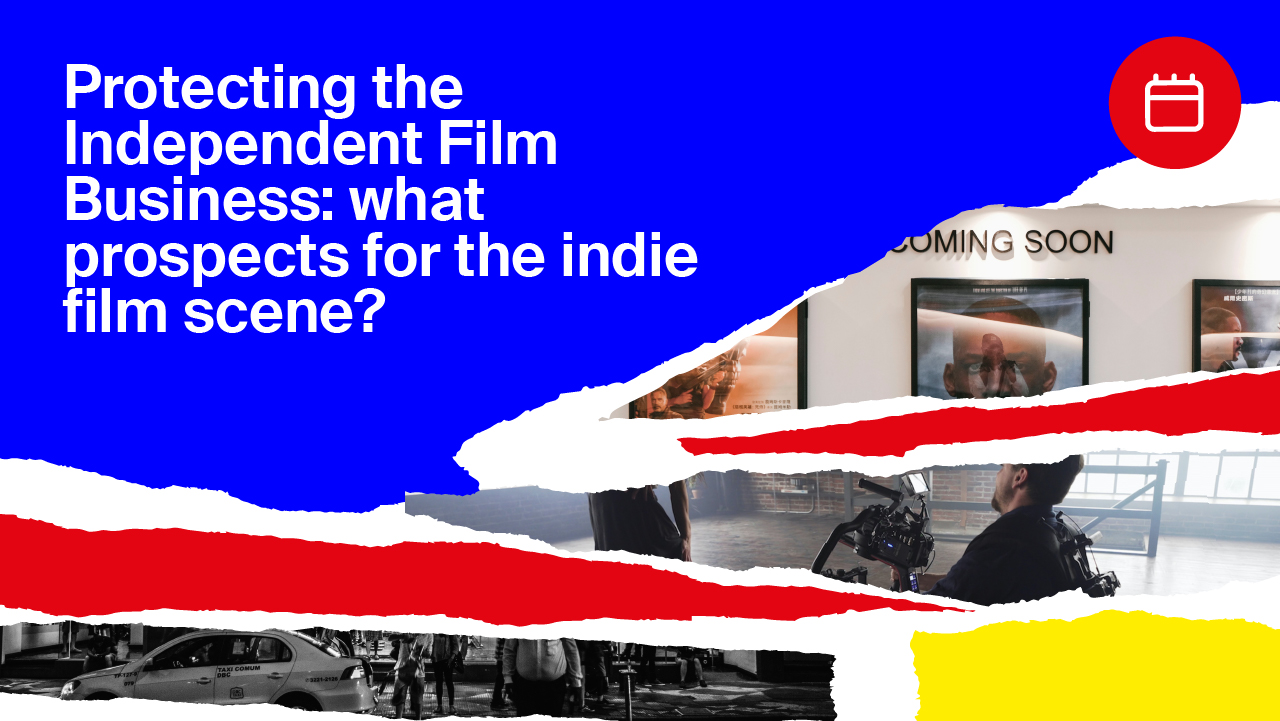 In any moment of crisis, the independent film community always proves to be resilient. There’s never been a bigger need for content, and it’s time to think outside of the box about how to build a landscape with new voices and support them. How to bring stories to people the way they want it in the mainstream? How to give a generation of filmmakers a place at the table so they can tell their stories in an ever-changing ecosystem? How Agencies became so vital to the Indie Film scene? Why retaining IP is crucial to the Film and entertainment business?

In this duet, two like-minded champions of the indie film scene will show you the way.