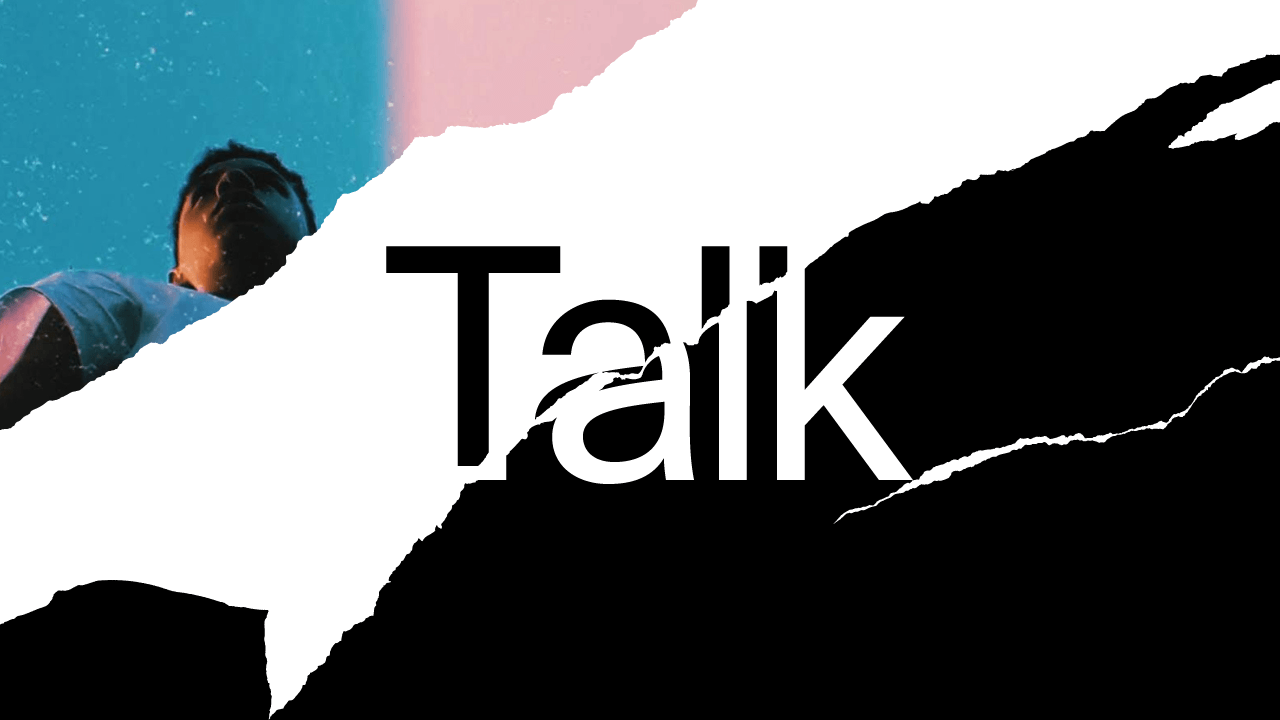 Award-winning and record-breaking director, writer and producer, JOE RUSSO, Co-Chairman of AGBO, the production company founded in 2017 with his brother, Co-Chairman Anthony Russo, will be the protagonist of the opening keynote interview of the MIA Scripted Division.

Through a quartet of movies within the Marvel Cinematic Universe, the Russos raised the bar for blockbuster filmmaking in artistry, scope, and box office returns with their franchise: Captain America: The Winter Soldier (2014); Captain America: Civil War (2016); Avengers: Infinity War (2018); and Avengers: Endgame (2019).
AGBO is an artist-founded, artist-first independent studio that develops and produces film, TV, and interactive platforms spanning intellectual property universes. The company’s mission is to innovate and advance the next generation of storytelling to entertain and inspire worldwide audiences.
Through AGBO, the Russo Brothers have produced 21 Bridges; Mosul; Relic; and Extraction. The Russos also directed Cherry, which released on Apple TV in 2021, and are currently in post production on The Gray Man, which the brothers directed and is slated for a 2022 premiere on Netflix. Additionally, AGBO is currently in production on Citadel for Amazon.
Sean Furst, President of Film and TV of Skybound Entertainment will interview Joe Russo for his fireside chat at MIA.