Media and Minors: safeguarding kids in videogames between e-sports and pro-gamers 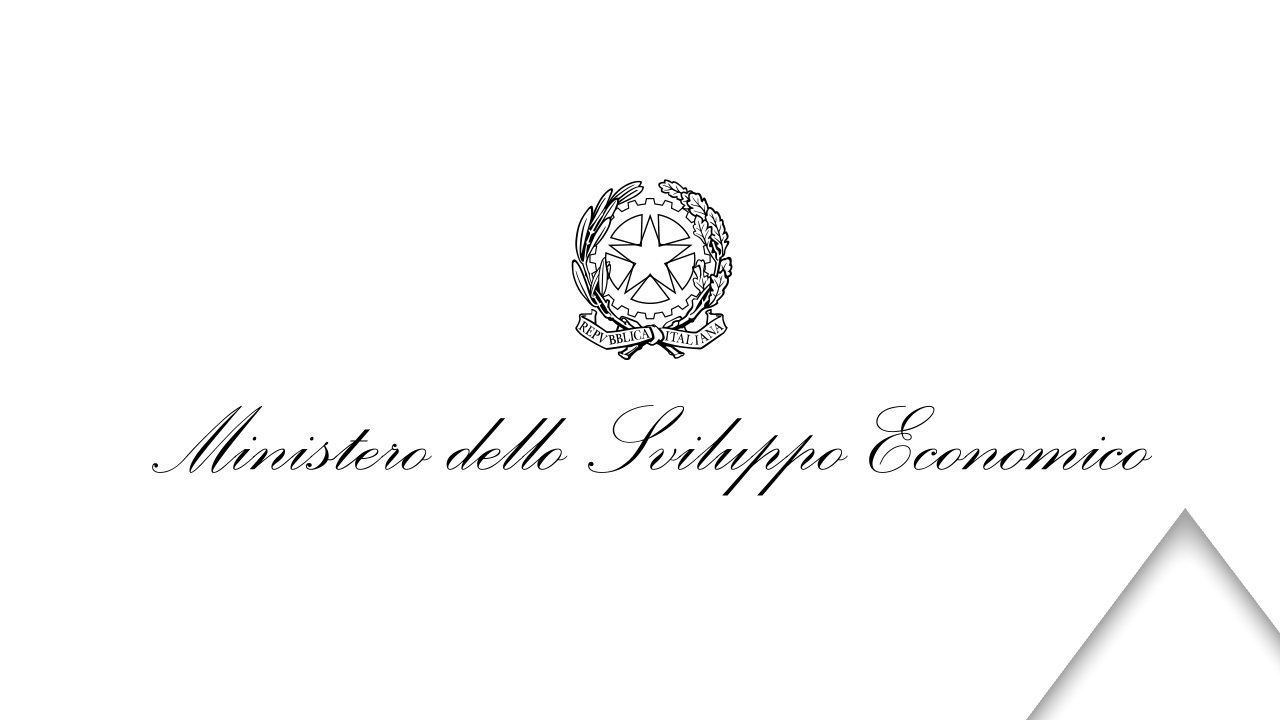 Videogames have always allowed anyone to access a new reality, identical and parallel to the one they live in. However, if in the 80s videogame competitions were limited to awarding glory, in 2019, the richest prize pool at stake in the so-called e-Sports amounted to 100 million dollars. Just like traditional sports, e-Sports, also known as e-Games, are increasingly practiced at a “competitive” level. E-stadiums are the virtual space where these live challenges take place, while pro-players are the professional players. However, how are the institutions intervening to protect minors in this field? From 2011 to today, the escalation of this phenomenon has been surprising: more and more young people under the age of 24, alone or in groups, have transformed their video gaming skills into a real profession, becoming pro-players.