In conversation with Alon Aranya 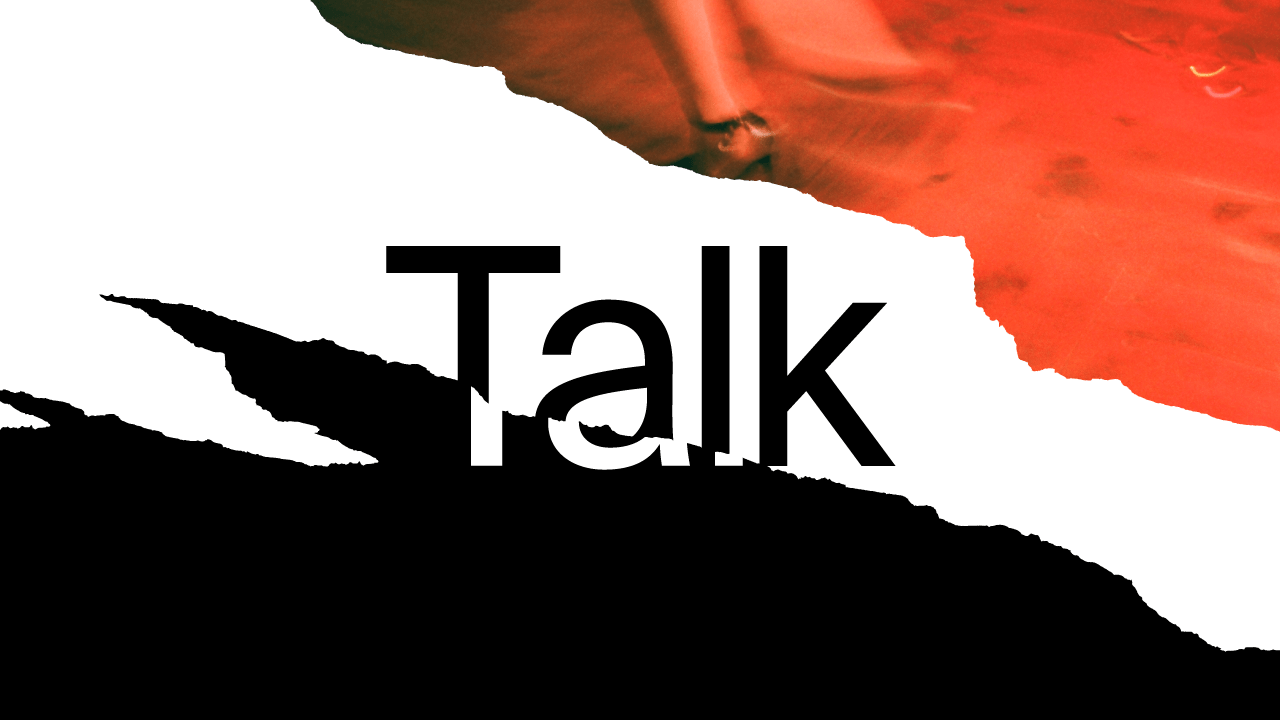 Producer and writer Alon Aranya, will be the subject of a Keynote Interview exploring his innovative Producing career. Alon is the Executive Producer of Your Honor (Showtime) the US remake of the Israeli series Kvodo, with Bryan Cranston, for which the second season has already been ordered. Alon is also the Executive Producer of Tehran. He was instrumental in developing and financing the show, helping it become a global success on Apple TV+. Alon’s production company, Paper Plane Productions is under a first look deal at Apple TV+. Paper Plane Productions is currently in production on Best Seller Boy, an original new Dutch show, and a co-production with CBS Studios International, Willy nWaltz International and the NPO in Holland. The company is developing shows in the U.S., Israel, Holland, Germany, France and Ireland.