Hit that doc: sport documentaries in the global arena 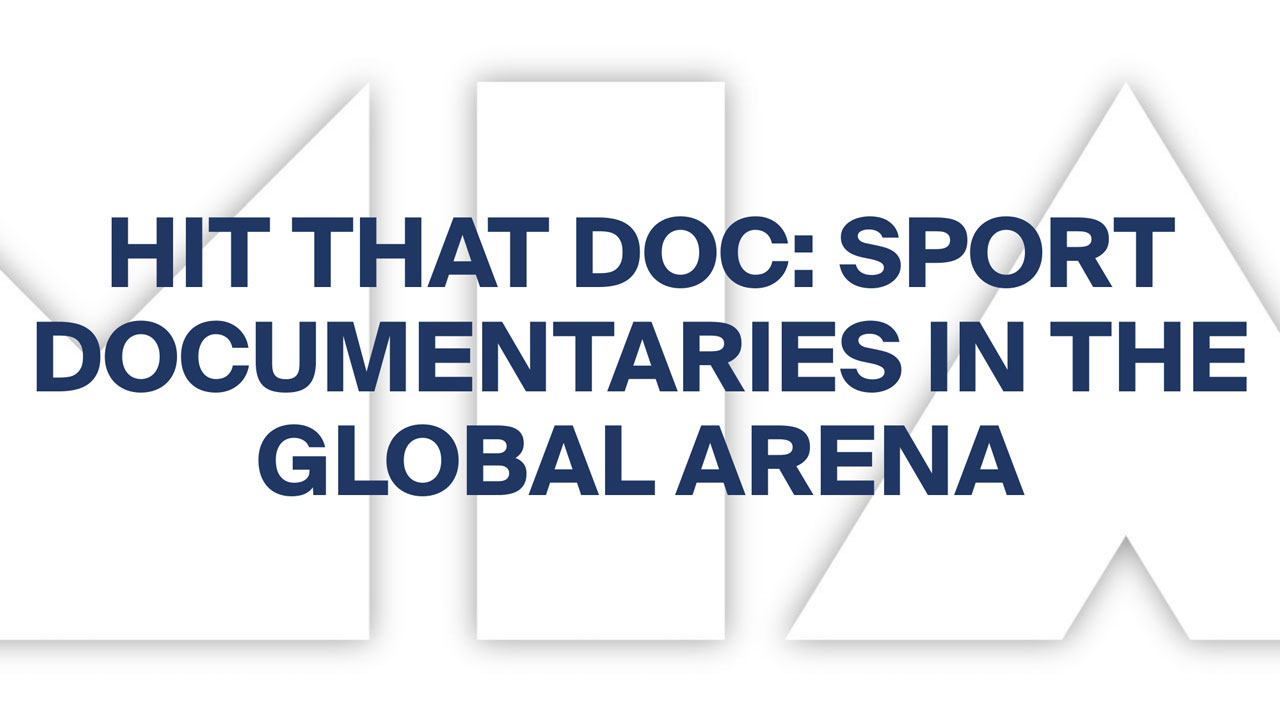 Sport Documentaries are becoming more and more interesting for global audiences, but they have to face different challenges. From accessing to the person and the materials, to the involvement of third parties such as sponsor, teams, broadcasters. Which is the best way possible for telling these type of stories?