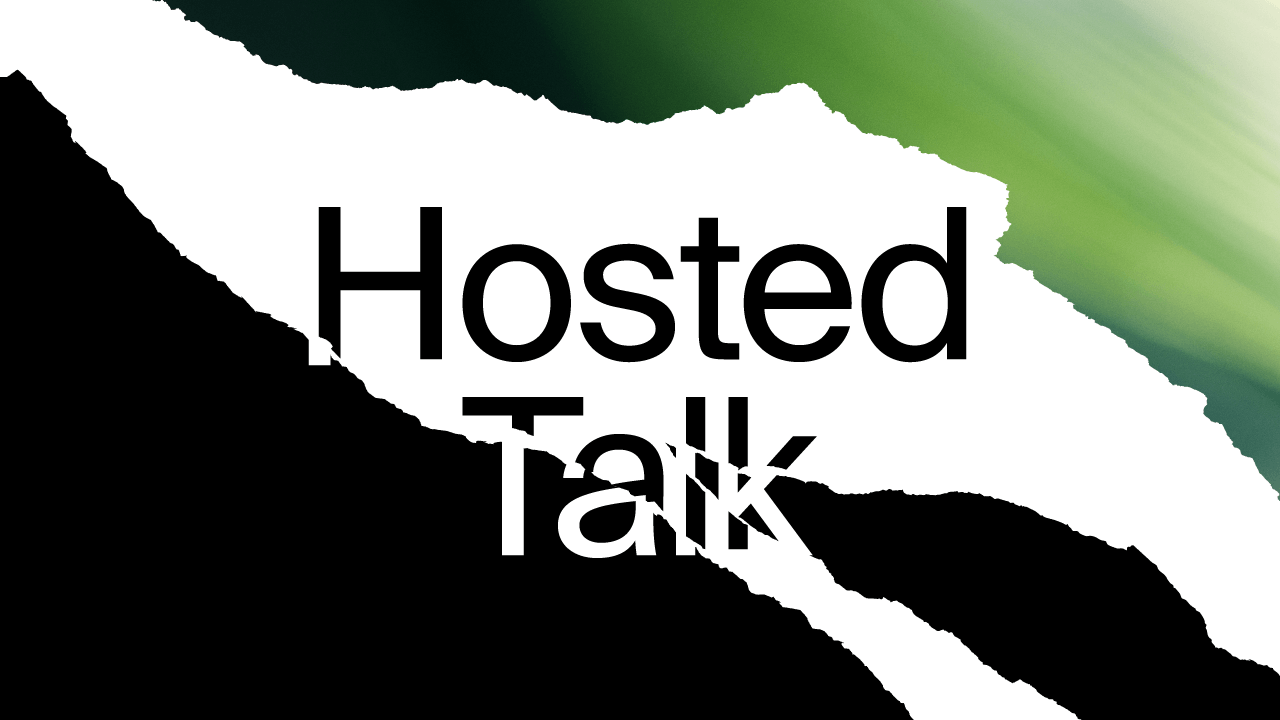 With a funding system that at the level of public institutions (both local and national) is trying to cope with a complex situation and difficult recovery, the loss of alternative forms of funding and a local support network could soon be shown to be deadly. There is a parallel promotional dimension that is also at risk: for many of the small or medium-sized events we represent or know about, it is precisely the beauty of the local area that has been made into a significant asset in their success and long-term survival. Film festivals also exist because they promote a local area, giving it a soul and recovering its original character, its roots and the memories of the sites, multiplying the appeal thanks to the driving force of culture. Deciding which tools can be used to recover these aspects, “mapping” the existing situation and analysing the effects noted, outlining possible models that bear in mind a continuously and inevitably changing situation, is the ultimate scope of our project, a project we intend to make available to administrators and potential investors through a recognisable and modern assessment tool. This will take place starting from consideration of the situation of the regions in Italy, acknowledging that reinforcement of the Film Commission and effective international promotion – all the more necessary when it is a question of recovering tourist market share that has been lost – cannot happen without research and the preparation of innovative models, and for this reason will shortly be necessary for everyone. The challenge will be precisely to standardise geographical areas as much as possible, in agreement with the Ministry, and to identify new forms of support for film festivals, such as Art Bonus for example.