Drama Talk The Producer’s Keynote The Future of Storytelling. In Conversation with The Ink Factory’ Stephen Cornwell 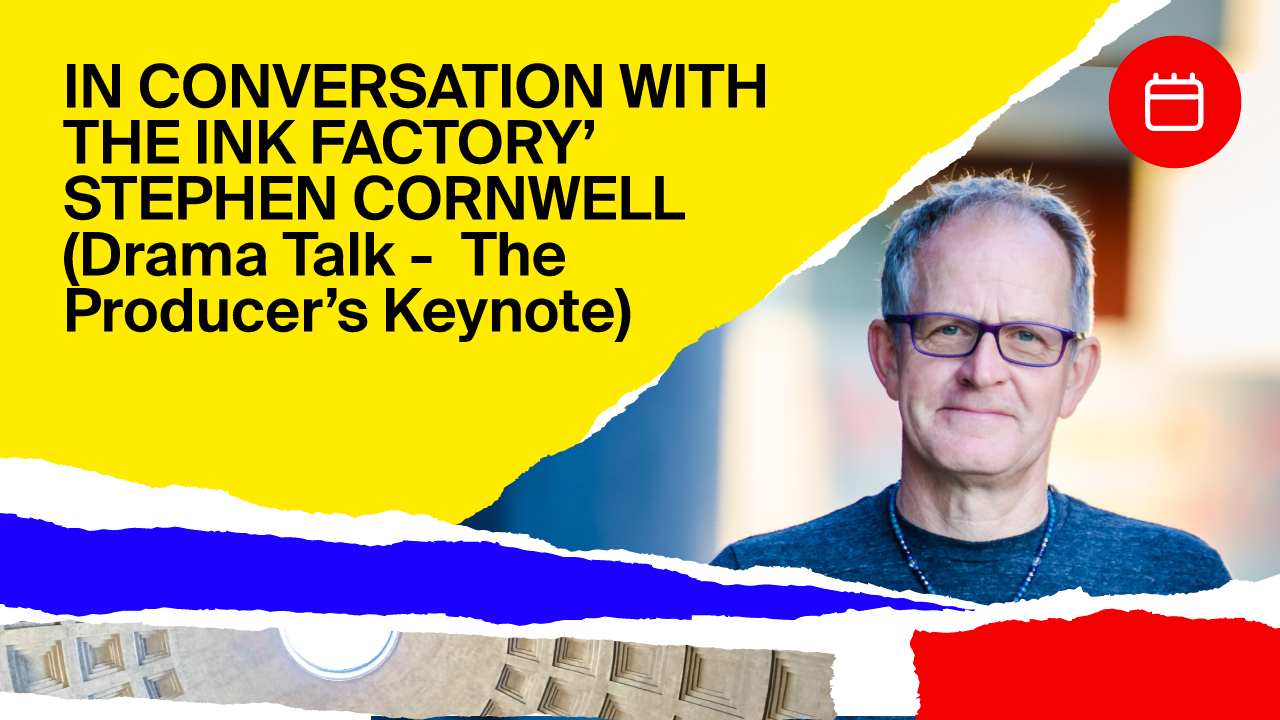 The second appointment of The Producer’s Keynote will feature Stephen Cornwell, co-founder and co-CEO at The Ink Factory, which he founded with his brother Simon.
He is an important player in the global drama industry: he executive produced the AMC mini-series The Little Drummer Girl, and the award-winning The Night Manager; he co-wrote and produced the Netflix Original Message from the King; he produced Ang Lee’s movie Billy Lynn’s Long Halftime Walk, A Most Wanted Man, starring Philip Seymour Hoffman, and also Hotel Artemis, starring Jodie Foster.

During this session, Stephen will cover some of the key achievements of his career, and talk about the new long-awaited show The Spy Who Came in From the Cold, based on the Le Carré novel. But Cornwell is not just producing films and TV Series. He is also active in the videogame’s interactive storytelling industry. With Giant Squid, The Ink Factory’s sister company, Stephen produced the twice-BAFTA-nominated videogame Abzû, developed by the famous creator Matt Nava. The two of them are currently working on another interactive fantasy project, The Pathless, which will be playable on multiple platforms.

Stephen will stream directly from Los Angeles for this unmissable interview about the future of storytelling, the scripted contents scenario and the world of interactive narrative.