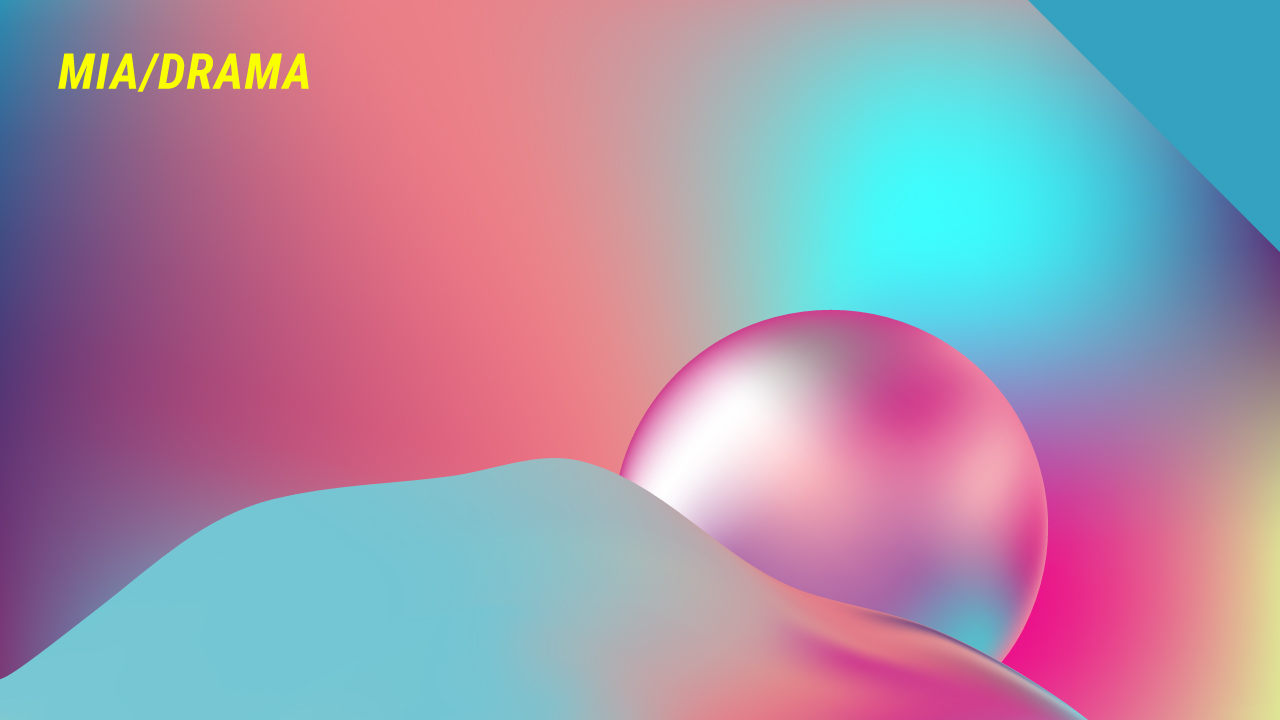 The Drama Series Pitching Forum features 16 titles from the United Kingdom, Australia, France, Poland, Italy, the Netherlands and Germany, and reflects a vast panorama of genres currently in great demand by broadcasters and digital platforms, from political thriller to horror, teen drama to period drama, and crime to black comedy. In addition to representing a wide range of genres, the selected projects deal with topics of great relevance: environmentalism, adolescent distress, the dangers of virtual reality, immigration and the growth of populist movements, female empowerment, and the impact of social media. Brandenburg (Blackbox Multimedia and Open Book Productions) is a “spy-political story” based on the eponymous bestseller by Henry Porter. Alex in Wonderland (Psychonaut), created by Mandi Riggi, is a dark comedy about freedom and rebellion in 1980s London. In Perception (Essential Media Group), the creator Drew Macdonal gives life to a complex and stratified dramaturgical structure. Lullaby (Black Sheep Films and Bahama Films) is a mystery/drama/coming-of-age series created by Manuela Piemonte and co-produced by France and Poland. The System (Colorado Film) is a teen-thriller-drama, written by the creative duo Fabio Guaglione and Fabio Resinaro. Cagliostro (Cinétévé) is a strong character-driven French series that traces the incredible deeds of Giuseppe Balsamo, Count of Cagliostro. Transparensea (Alauda Films 2 / Mediawan Originals) is an “ocean-drama-adventure-series” in collaboration with Jean-Michel Cousteau. Echoes (2CFILM) combines the established structure of a police-crime-drama with the story of inexplicable phenomena halfway between mythology and folklore of old Europe. Laurene (Les Films du Cygne), written by Richard Bean (English author and playwriter working in France), is a character-driven series that tells the story of a young Romanian woman of gypsy descent. The Seer of Berlin (eitelsonnenschein GmbH), set in Germany in 1932, is a period drama that mixes the genres of mystery, fantasy, romance, thriller and even a bit of comedy. Her Horror (RubyRock Pictures and Clipper Media), created by Zara Symes, is an anthology “feminist” series that examines the entire spectrum of the female experience through the prism of horror. The Island (Blackbox Multimedia), created by Lucio Pellegrini, is a gothic series between reality and mystery, with supernatural elements. Reset (Clipper Media) tells the incredible story of a German girl, hedonist and always looking for experiences beyond the limit. Radix (Cristaldi Pics), a series set between Italy and Tunisia, tells of immigration through the political-noir-thriller genre. Taken from the novel Le Saut de Tibere by Gilda Piersanti, Italian author of fiction and TV series active in France, The Leap (Urania Pictures) is set in the world of the Camorra. Grudgeville (Jean Vigo Italia Srl) is a thriller-gothic-horror story, based on the novel by Sacha Naspini, who also wrote the series.