Dispatches from the Golden Age 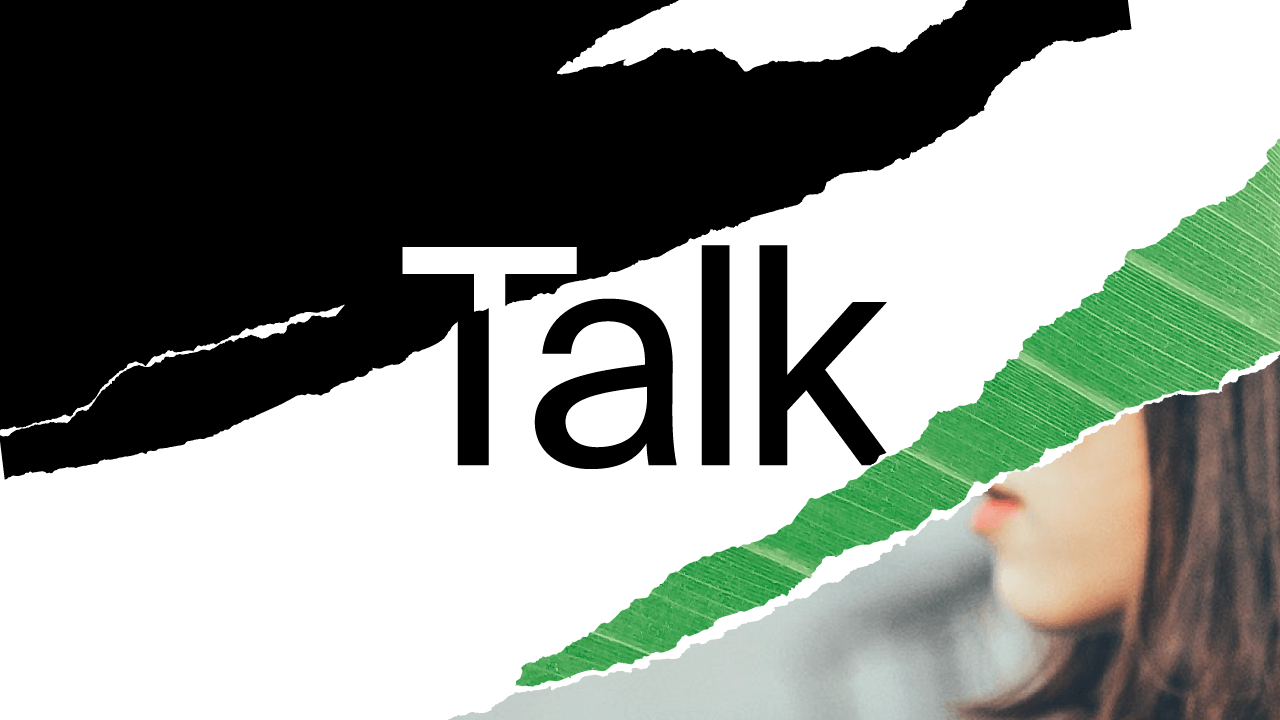 Acclaimed producer/director R.J. Cutler has been on the frontlines of American documentary filmmaking for the past thirty years. From his Oscar-nominated feature doc The War Room to his groundbreaking Emmy-winning prime time series American High; from his Sundance Award winning The September Issue to this year’s global sensation Billie Eilish: The World’s A Little Blurry, Cutler’s work has been demonstrating the wide appeal and marketplace vitality of non-fiction since long before anyone was talking about the Golden Age of Documentary.
Now that streamers are routinely paying eight figures for documentary features, and non-fiction films and series dominate the cultural conversation, Cutler assesses the state of the documentary landscape and looks forward to what the non-fiction filmmaking community has in store.