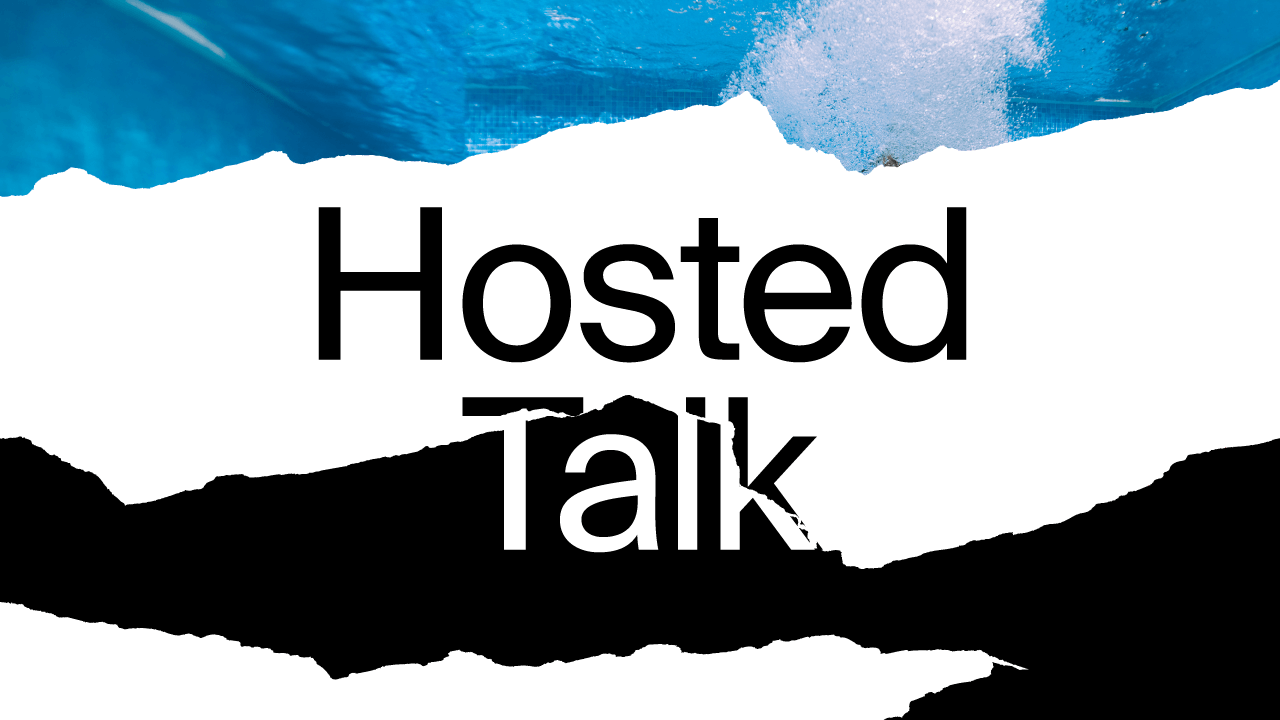 No Press, Industry badge only Not available in streaming nor On Demand.

Bang Bang Baby is a crime drama set in Milan in the late ‘80s which tells the story of a shy, insecure teenager who becomes the youngest member of a criminal organization, not for money, ambition or the desire of power, but to win the love of her father. Created by Andrea Di Stefano, directed by Michele Alhaique, Margherita Ferri, Giuseppe Bonito and written by Andrea Di Stefano, Valentina Gaddi and Sebastiano Melloni, Bang Bang Baby is an Italian Amazon Original series, produced by Lorenzo Mieli for The Apartment and Wildside, both Fremantle companies, and it will be available exclusively on Prime Video in Italy and in over 240 countries in 2022.