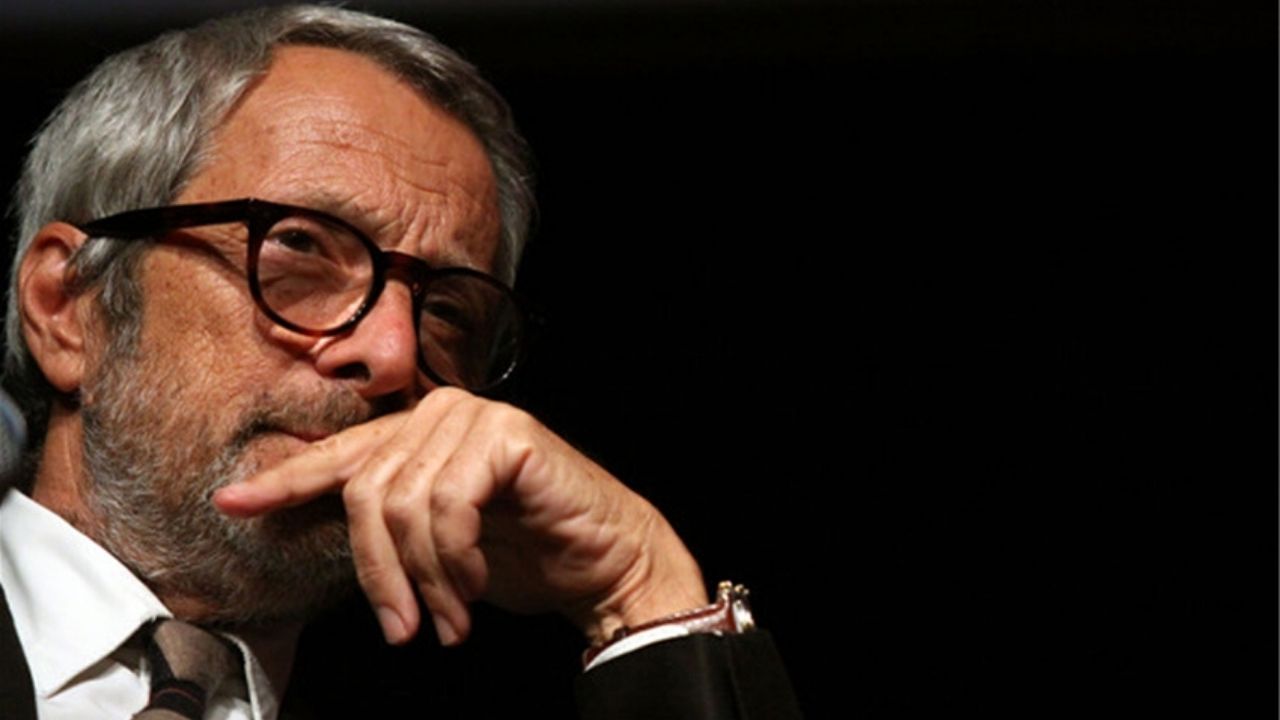 “A prestigious candidature for one of the most important Italian cultural institutions”, has commented Dario Franceschini. “In recent years the Biennale has undergone a process of renewal in all areas of activity and has increased its already considerable reputation on the international scene. This has been possible thanks to the precious work of Paolo Baratta and his team, whom I thank.”

Roberto Cicutto. Born in Venice on May 9th 1948, Roberto established the production company AURA FILM in 1978. Under this label and ten years later (1988), he won the Venice Film Festival Golden Lion thanks to Ermanno Olmi’s THE LEGEND OF THE HOLY DRINKER. In 1984, with Luigi Musini, he established Mikado Film, a company with which he distributed and produced films of the most representative and talented Italian and international directors. In 1993, with Angelo Barbagallo, Nanni Moretti and Luigi Musini, he established the distribution company Sacher Distribuzione and with Ermanno Olmi and Luigi Musini, he became a partner of the production company Cinemaundici. In 2002, the big editorial group De Agostini, detecting in the company an ideal partner for entering the audiovisual production and distribution field, became part of Mikado Film. In 2006, Musini and Cicutto made over 100 % of their quotes to De Agostini. In 2009, Roberto Cicutto became the director of The Business Street, the Film Market part of the International Rome Film Festival, and was named President of Cinecittà Luce. For several years, he was a member of the board of ACE (Atelier du cinéma européen), and Centro Sperimentale di Cinematografia. He is member of the board of European Film Academy and since 2011 Cicutto has been CEO of Istituto Luce-Cinecittà, a state-owned company in charge of, among others, promoting Italian cinema in the world, managing the Cinecittà Studios and an archive, included in the Unesco’s Memory of the World Register. 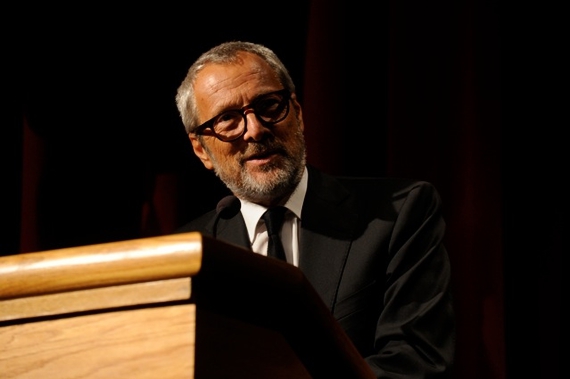 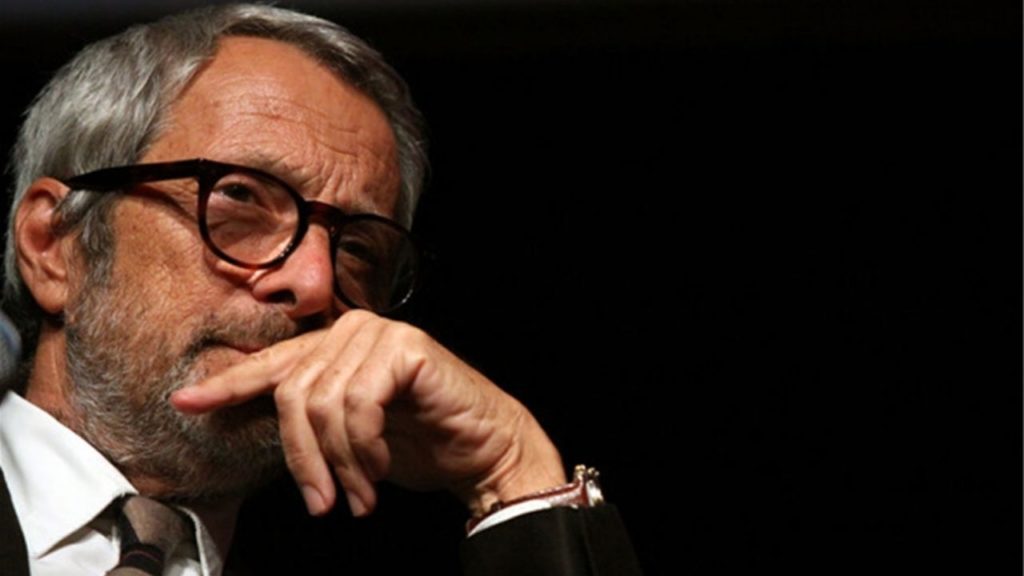