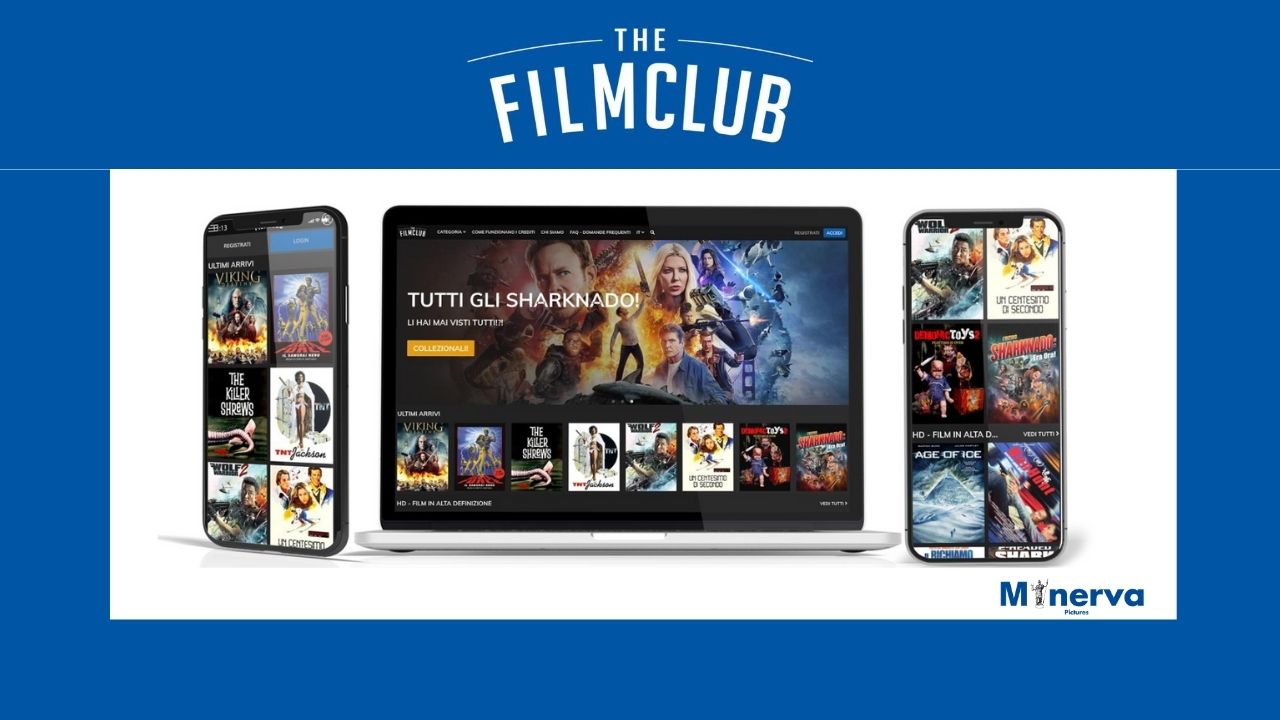 Minerva Pictures launches on demand services on the major OTT platforms: two on Amazon Prime Video, two on the Samsung platform (for Smart TV and Mobile) and one on Apple TV.

According to an article by ItaliaOggi, the project will start between September and November: it will deal with on-demand services with independent Italian and international films, independent channels, with its own SVOD subscription or, in the case of Samsung, in the AVOD formula. Thanks also to the agreements with other Italian players in the sector, Minerva Pictures will manage over 3000 titles, transforming its “The Film Club” site to SVoD.

“We are entering a new phase, with a more mature digital management, it could be an advantage for everyone”, has explained Gianluca Curti, managing director of Minerva Pictures and president of CNA Cinema e Audiovisivo. The goal, for the distribution company, would in fact be to allow independent films, programmed in a few cinemas, to have the maximum distribution even online.

On Amazon, Minerva will have the RaroVideo channel, while on Apple it will make a channel with its own main brand. The cost of subscriptions may start from 3.50 / 3.99 euros per month. On the Samsung platform, it will launch channels such as Bizzarro Movies, with “catastrophic” films, but also films related to Italian detective and thriller genres.