#MiaBoxOffice, the weekend 19-21 September between confirmations and new releases 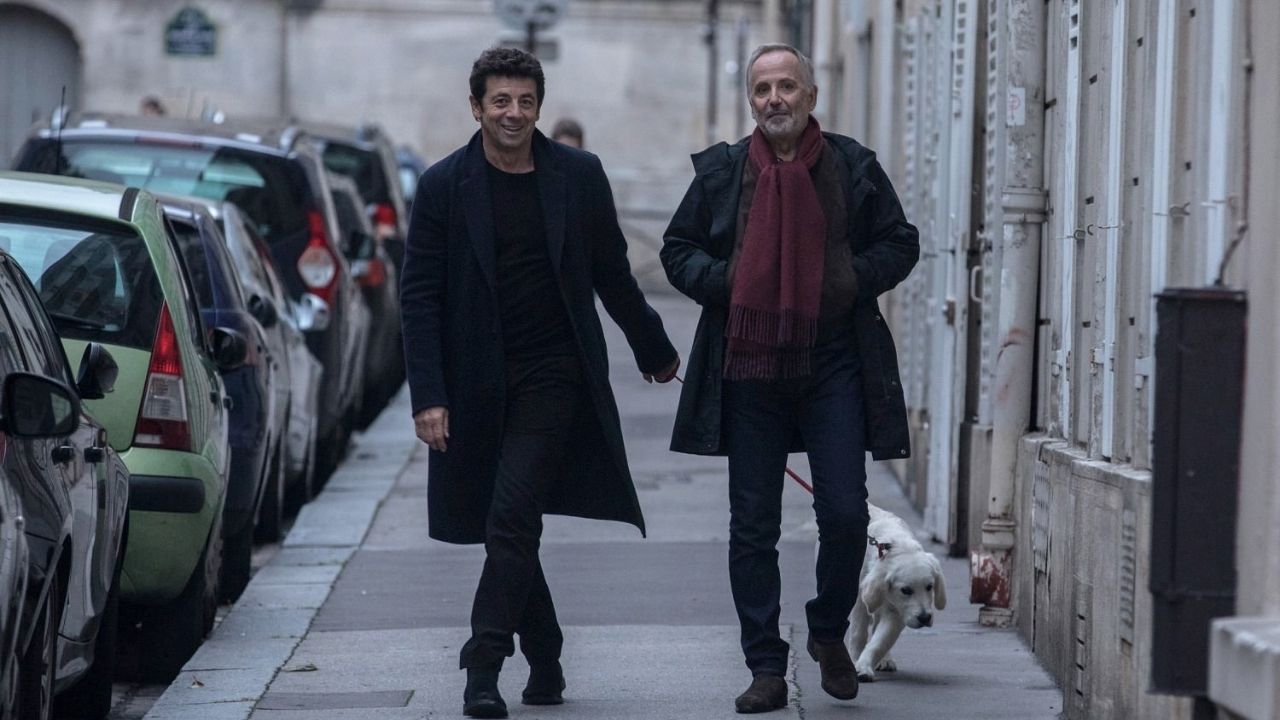 Although the first two positions are still occupied by Tenet and After We Collided, the new releases of September 17 recorded excellent gains over the weekend, enough to reach the third place.

First place for Tenet, the film by the visionary Christopher Nolan distributed by Warner Bros Italia, which grossed 435,107 Euros and reached a total of 5.5 million Euros in profits.

After We Collided is confirmed in second place again this weekend: the teen drama, distributed by 01 Distribution, grossed 197.934 Euro over the weekend and almost reached a total revenue of 4 million Euro.

It’s from the third position that the novelties begin: The Best Is Yet to Come, the French film distributed in Italy by Lucky Red, records 121,433 Euro of revenues. 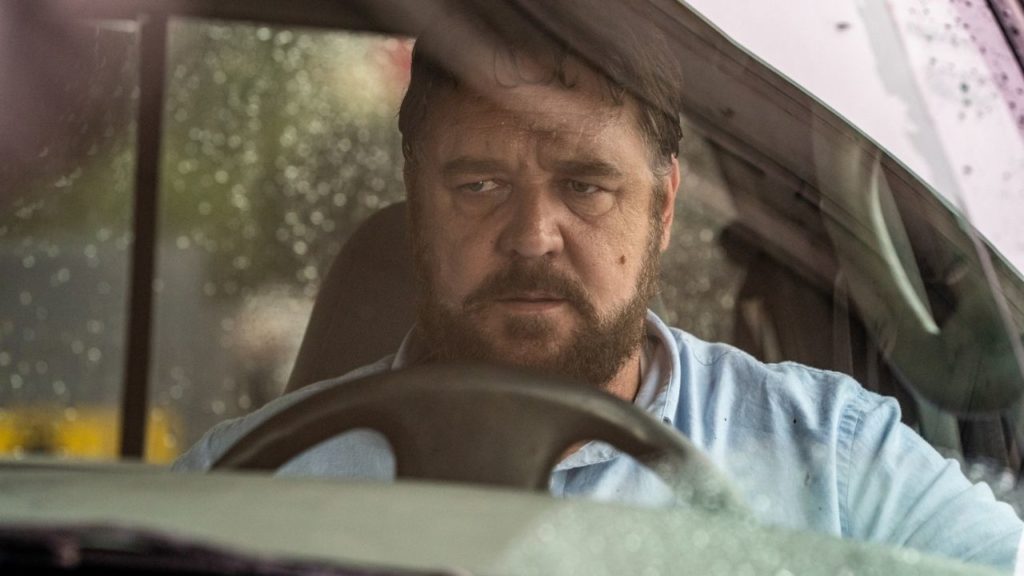 Cinema, the new releases of the week 17 September 2020

01 Distribution, Adler, After We Collided, box office, Jack in the box, Lucky Red, Miss Marx, Tenet, The Best is yet to come, Warner Bros