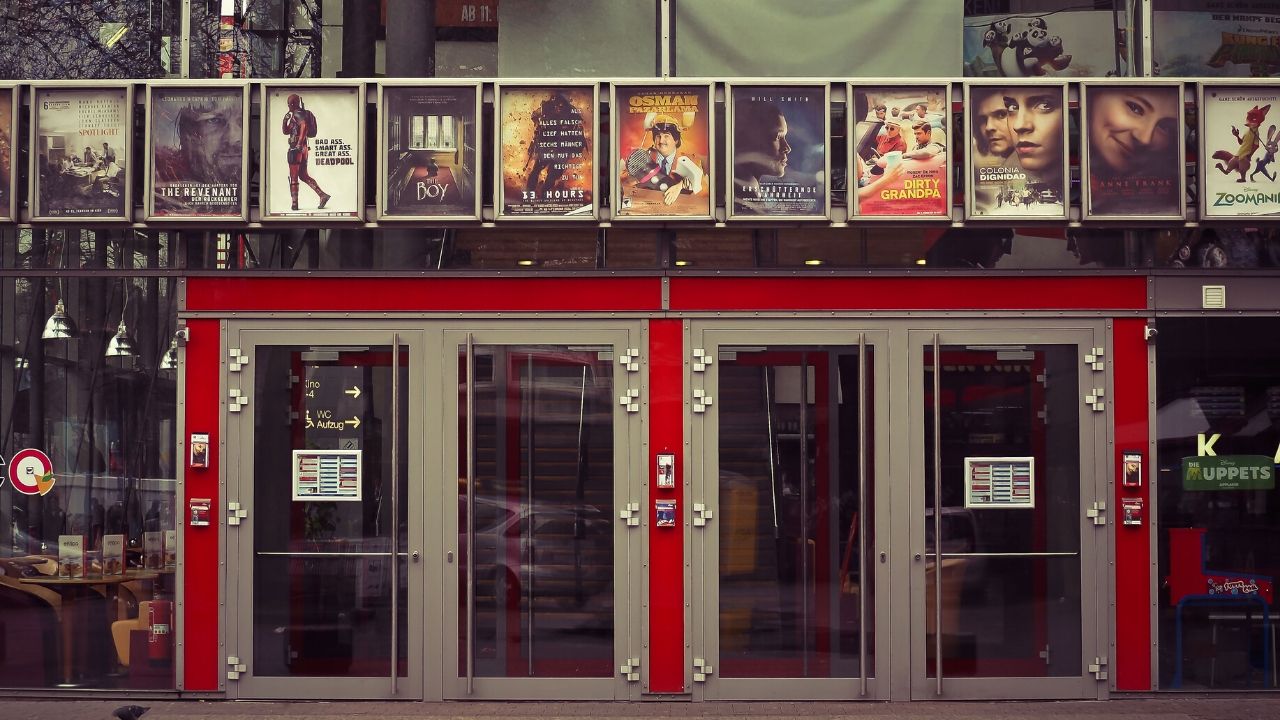 Nearly a month after the reopening of the cinemas the Box Office data reported a positive trend to the recovery of the industry, slowed down by Covid-19 pandemic.

Among others, Bad Tales (distributed by Vision Distribution) has conquered the Box Office top positions recording a weekly receipt of €16.359 (Cinetel.it). Besides winning a Silver Bear award for the script, Bad Tales confirmed itself as multiple winner in Nastri d’Argento 2020 edition gaining 3 Nastri for script, photography, production and an ex aequo with Pinocchio for stage costumes.