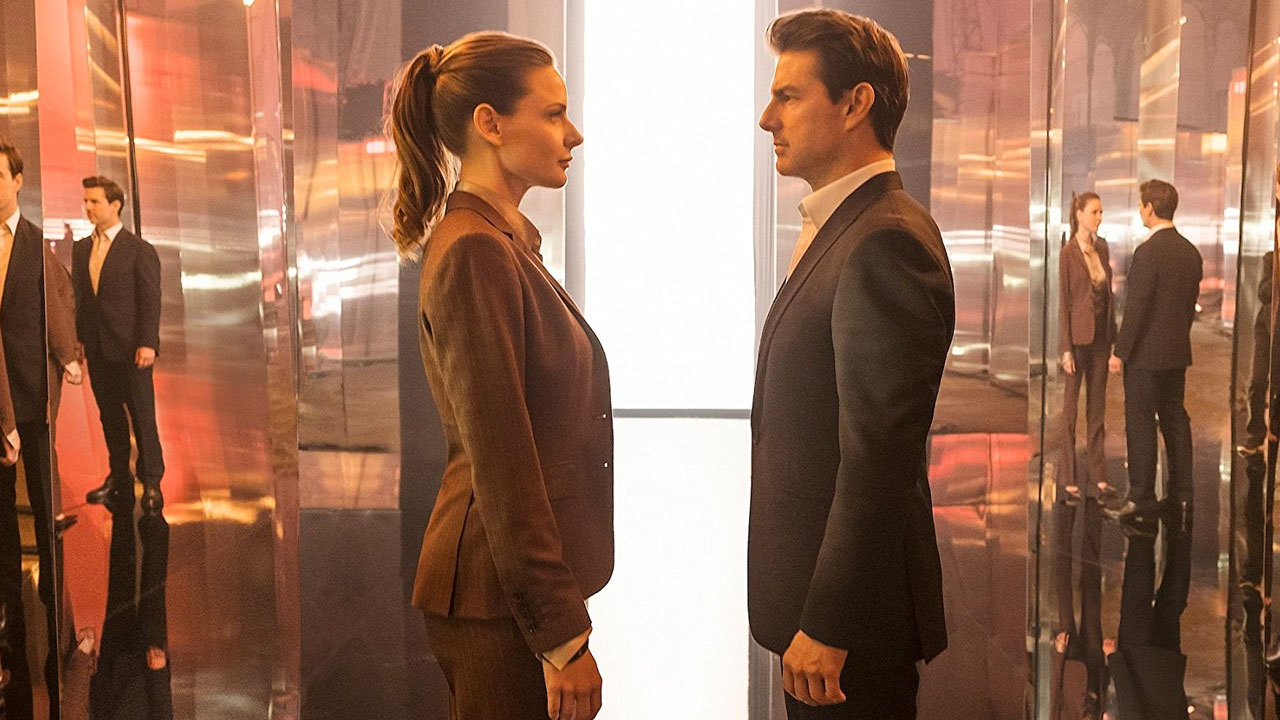 First place for Hotel Transylvania 3, followed by the two new entries Mission Impossible: Fallout and Adrift. Here is the ranking of the weekend 30 August – 2 September.

The movie Hotel Transylvania 3: Summer Vacation remains in first place for the second week in a row, getting 2,304,150 euros that bring the total revenue to 8,676,543 euros. Excellent results also for the new entry Mission Impossible: Fallout, with Tom Cruise and Henry Cavill, which won the second place earning 1,019,276 euros. Follows the new entry with Shailene Woodley and Sam Claflin, Adrift, which collects in the first week in theatres 1,019,276 euros.
In fourth place there is another novelty, Christopher Robin, which enters the box office earning 649,572 euros. Follows the comedy directed by Abby Kohn and Marc Silverstein, I Feel Pretty, which gets 522,637 euros in the second week in theatres for a total of 1,694,742 euros.The action movie Ant-Man And The Wasp came down to sixth place, earning €396,196 in the third week of screening, bringing total revenue to 4,469,134 euros. The Meg, which earns 258,579 euros in the fourth week of screening for a total of 4,782,175 euros, is also in decline.
At the eighth place there is the new entry Mary Shelley, played by Elle Fanning, which gets 173,316 euros. At the ninth place there is another novelty, Don’t Worry, He Won’t Get Far on Foot, which received 130,565 euros in the first week in the theatres. To close the box office ranking of the weekend there is the horror movie directed by Jaume Balagueró, Muse, with 83,281 euros and a total of 457,153 euros earned in two weeks.