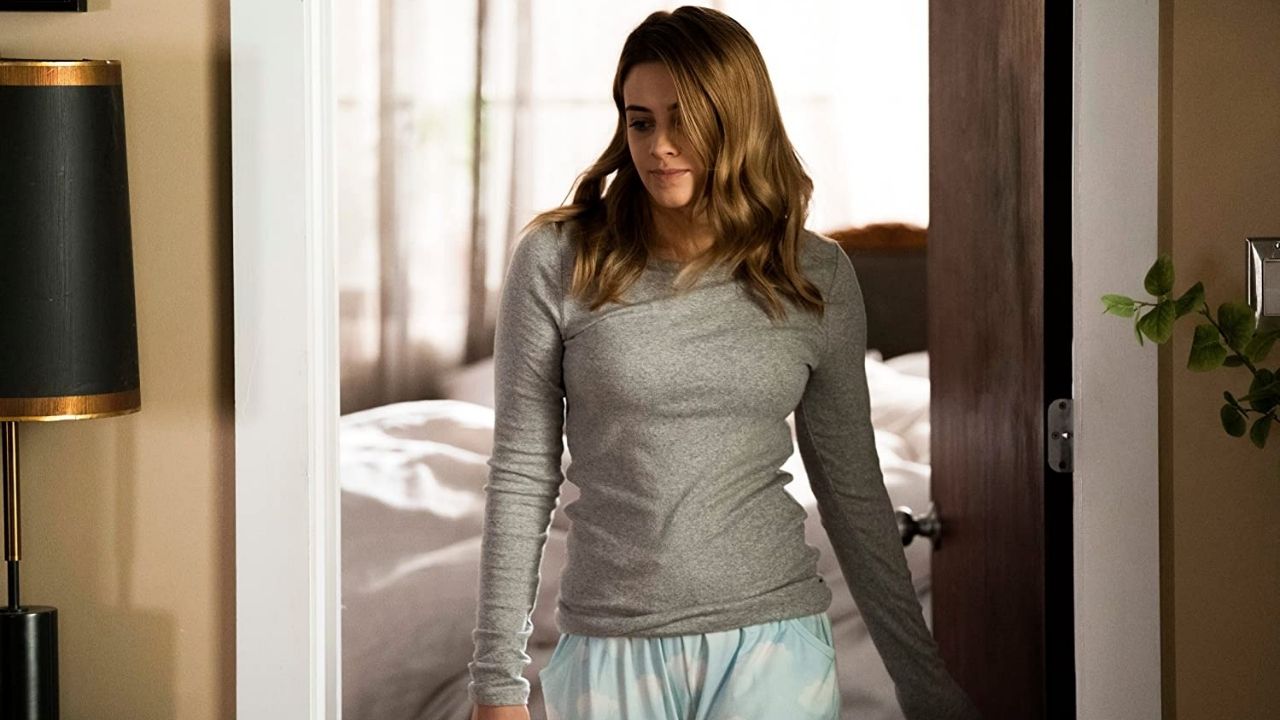 The affluence to cinemas is still on a rise: over the weekend there were overall 3.1 million euros of earnings at the Box Office.

In first place for takings “After 2” by Roger Kumble, produced by CalMaple and Frayed Pages Entertainment and distributed in Italy by 01 Distribution, which registered a profit of 1.5 mln in 743 cinemas during the weekend, reaching a total income of 2,186,854 euros and 307 thousand admissions.

“Tenet”, Christopher Nolan‘s latest film produced by Syncopy and Warner Bros. follows, earning 964 thousand euros in 733 theaters. The film has almost reached 4mln of income and has seen the presence in cinemas of 522 thousand people.

On the lowest step of the podium “The New Mutants”, produced by Disney, with a total of 249 thousand euros at the box office in 351 theaters. Disney also occupies fourth place with “Onward”, an animated film that grossed 102 thousand euros in 331 cinemas during the weekend.

The complete list of titles and their respective earnings can be viewed on Cinetel. 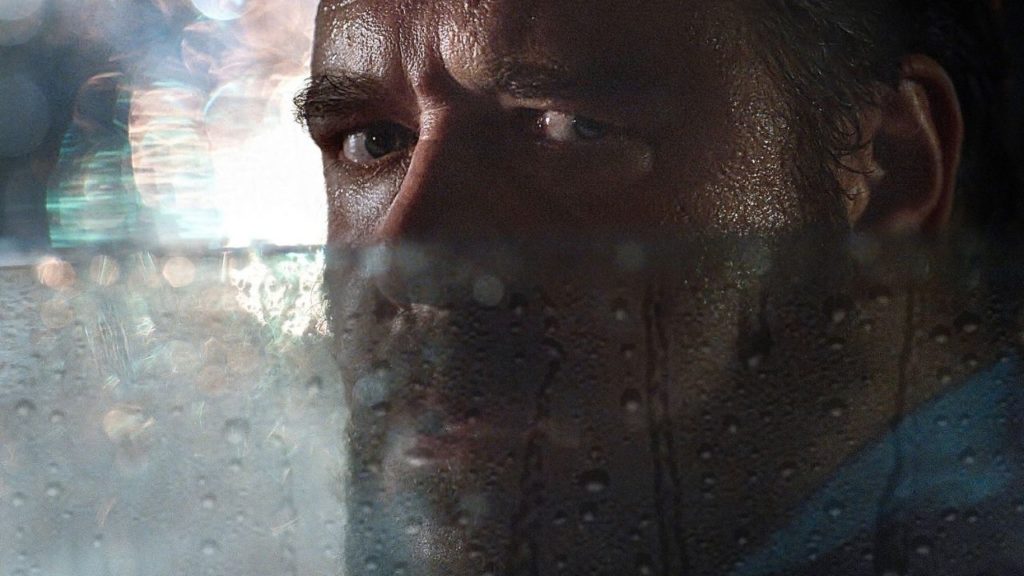 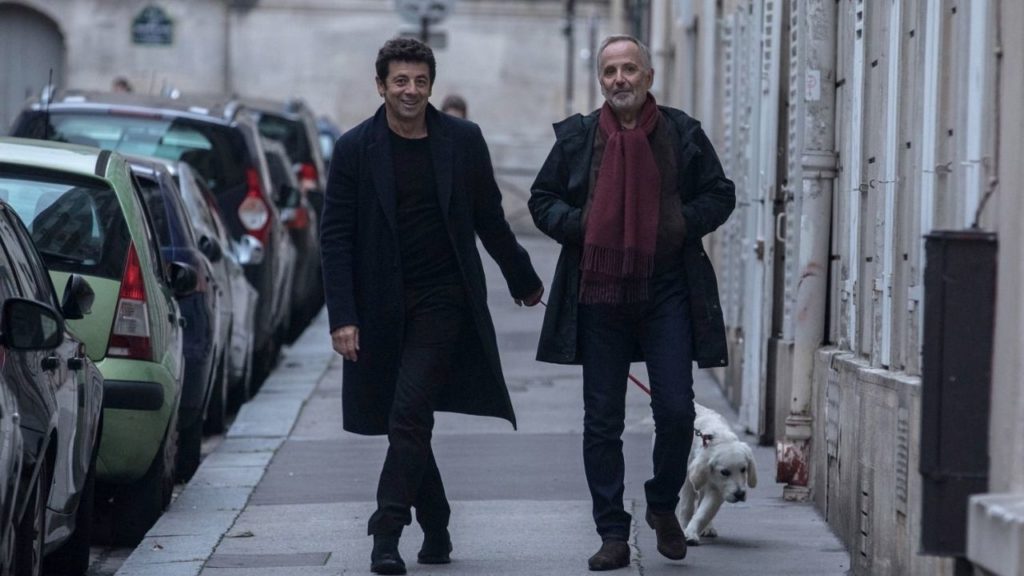