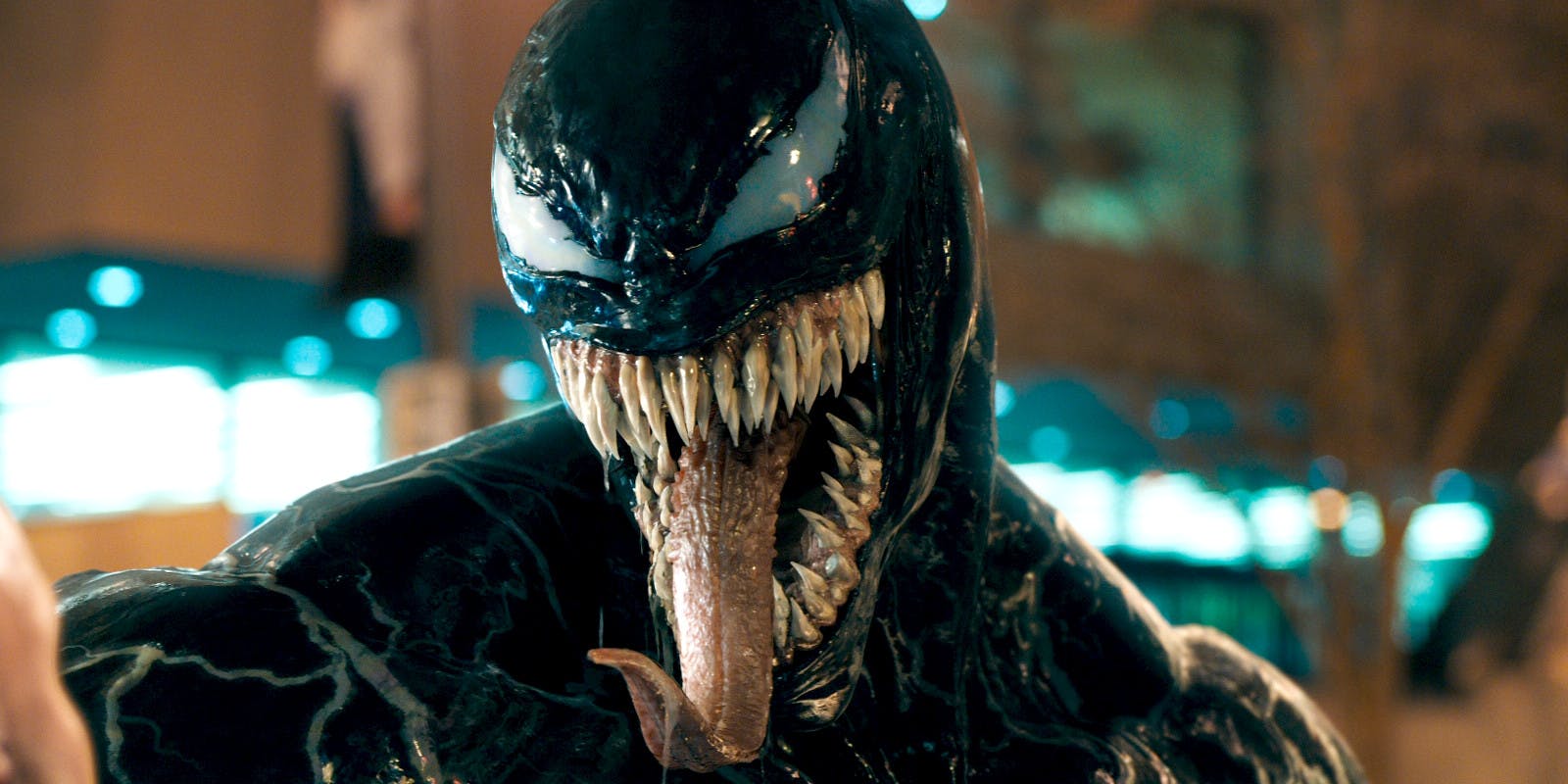 Thriller movie Venom wins the first place in the box office. Incredibles 2 and Smallfoot follow. Find out the incomes of 4-7 October weekend!

The new entry My Beloved Enemy is in the sixth place of the box office collecting 242.116 euros. Another new entry Pope Francis: A Man of His Word, Wim Wenders’ documentary collects 218.600 euros placing itself in the seventh position. The new movie starring Sergio Castellitto and Sabrina Ferilli Ricchi di fantasia follows, with an income of 203.154 euros and a two weeks total of 622.570 euros. In the last position of the box office there is another new entry Never Look Away that in its first week of screening collects 138.238 euros. 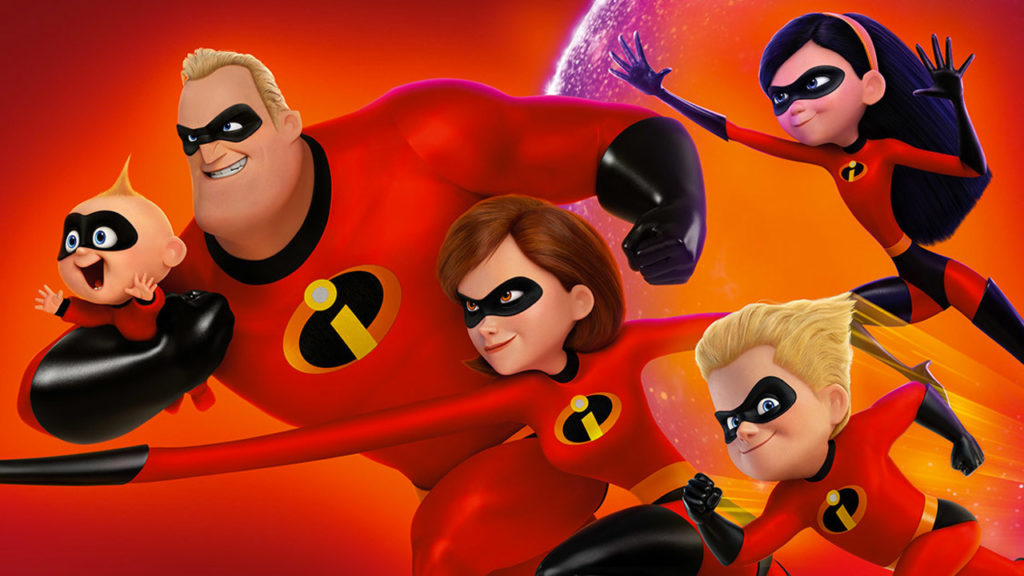 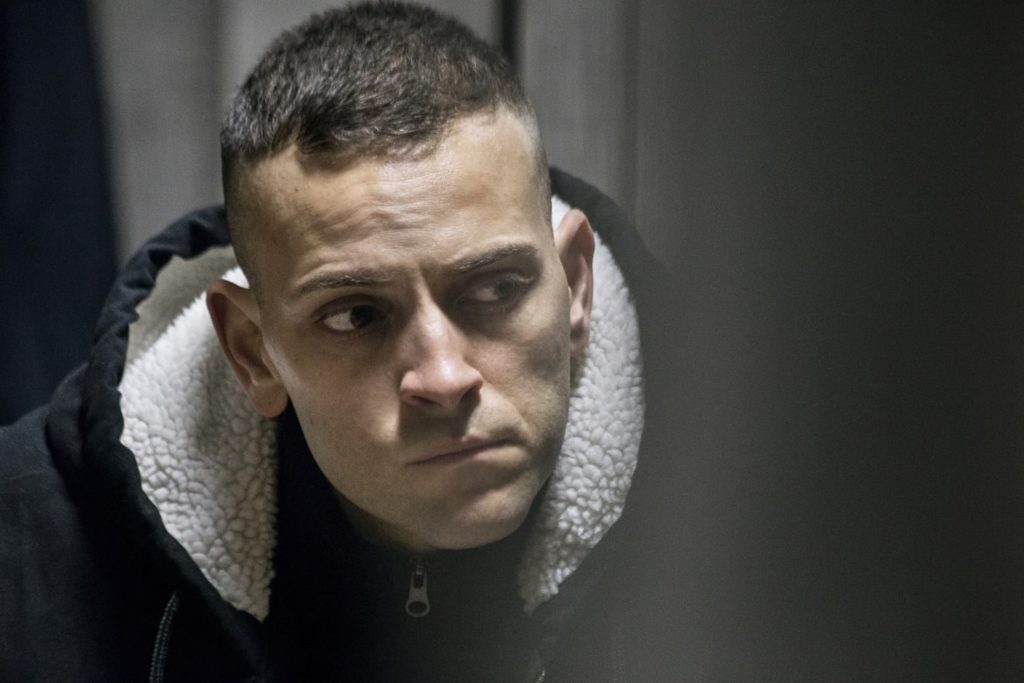 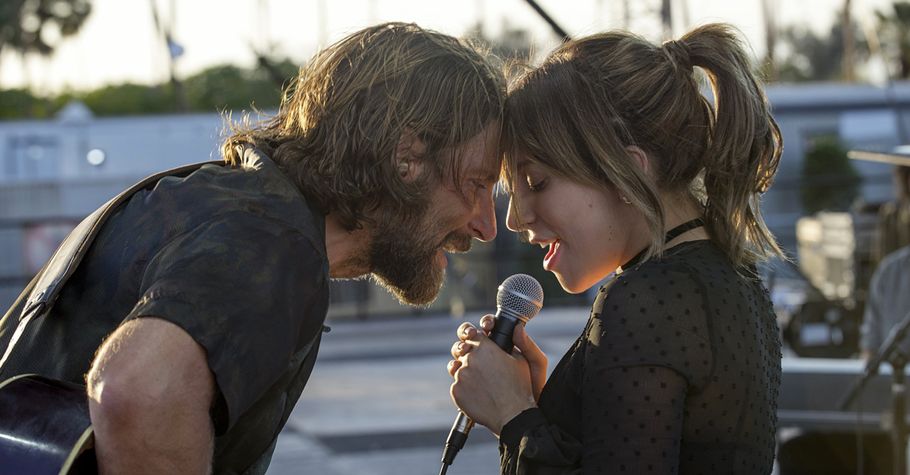