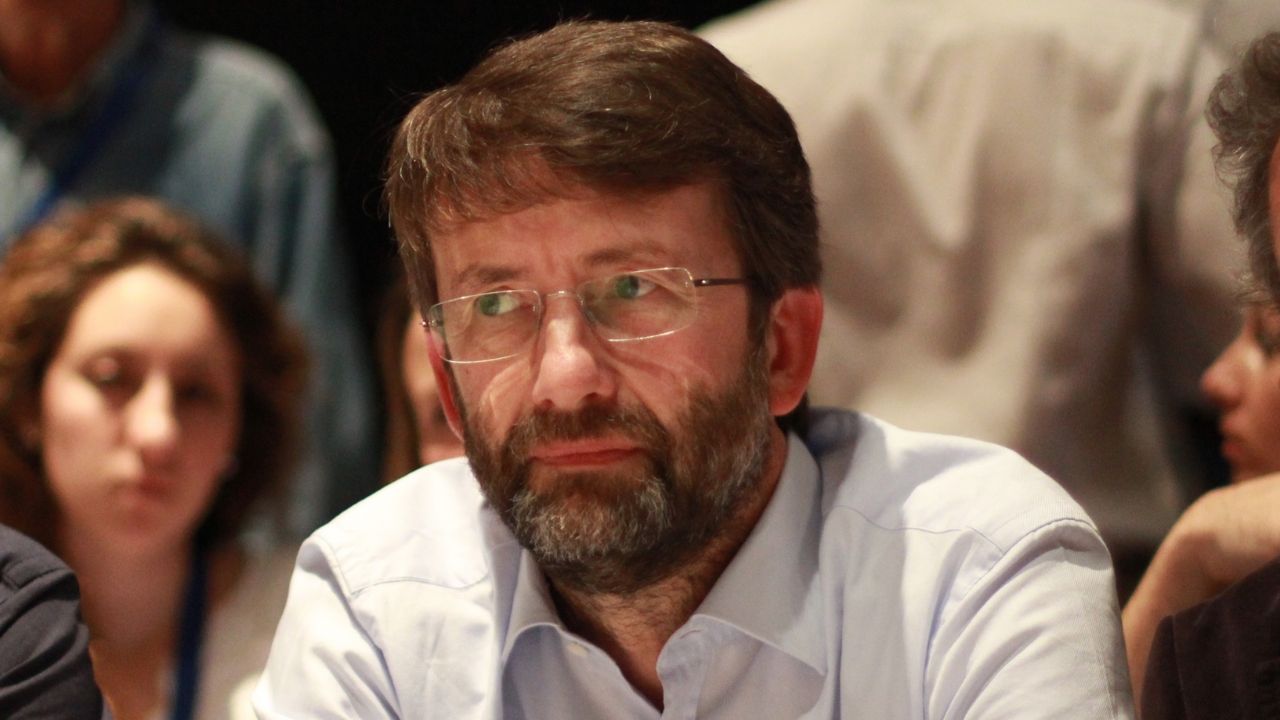 Italian Minister of Cultural Heritage and Activities and Tourism Dario Franceschini proposed the establishment of a Fund for Culture to finance projects for the Italian cultural heritage.

The statement, issued by videoconference to the Chamber Culture Commission, starts from some considerations relating to the impact of the ongoing health emergency on the cultural industry and on all sectors related to it. The Fund for culture would be dedicated to all the sectors of the cultural chain that suffered the greatest losses (publishing, entertainment, museums and events) and to its workers, according to the indications of the Technical-scientific Committee.

“The idea is of a public fund which can also be private. We are thinking both with Cassa Depositi e Prestiti and with Credito Sportivo on how it is possible to imagine a fund that has exactly this function. In particular there is a proposal from Federculture on how it is possible to channel public and private investments to support investments in this sector “, the minister declared.

Regarding the audiovisual sector, Minister Franceschini specified the extraordinary fund for the emergency envisaged by the first decree (€130 million), consisting of 80 million in current expenditure and 50 million or capital interventions, “it is not an extension of the FUS. These are resources that can be finalized through a ministerial decree for emergencies.” Franceschini also expressed his intention to use the resources deriving from the FUS and the Tax Credit for Cinema, reformulating the criteria for access to the facilities, “which are linked to the number of shows, to the evenings, a series of parameters that we would intend to suspend for 2020. For FUS, we imagine to provide the first part, conditioning the second part to the observance of some criteria the same for Tax Credit Cinema “. 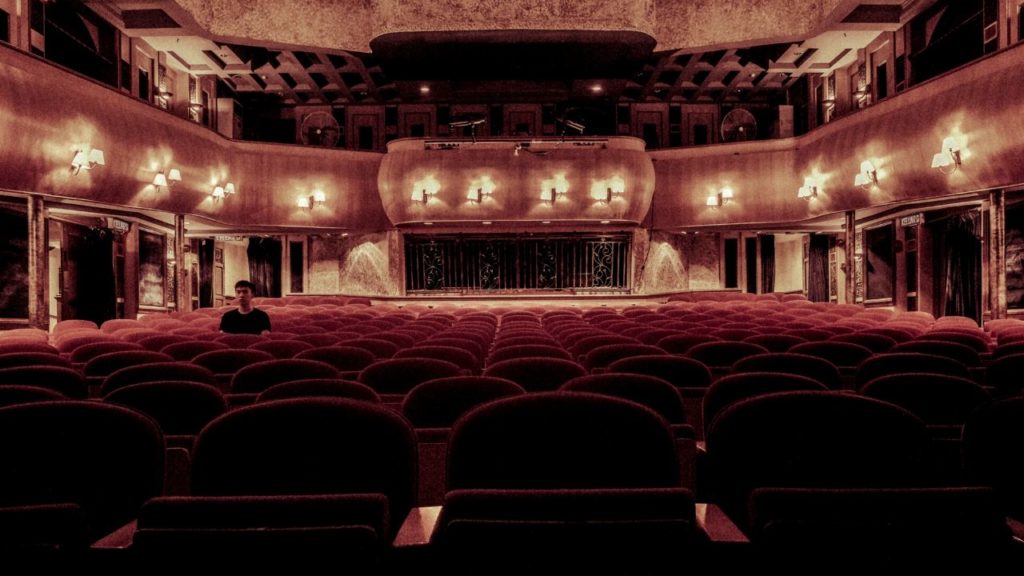