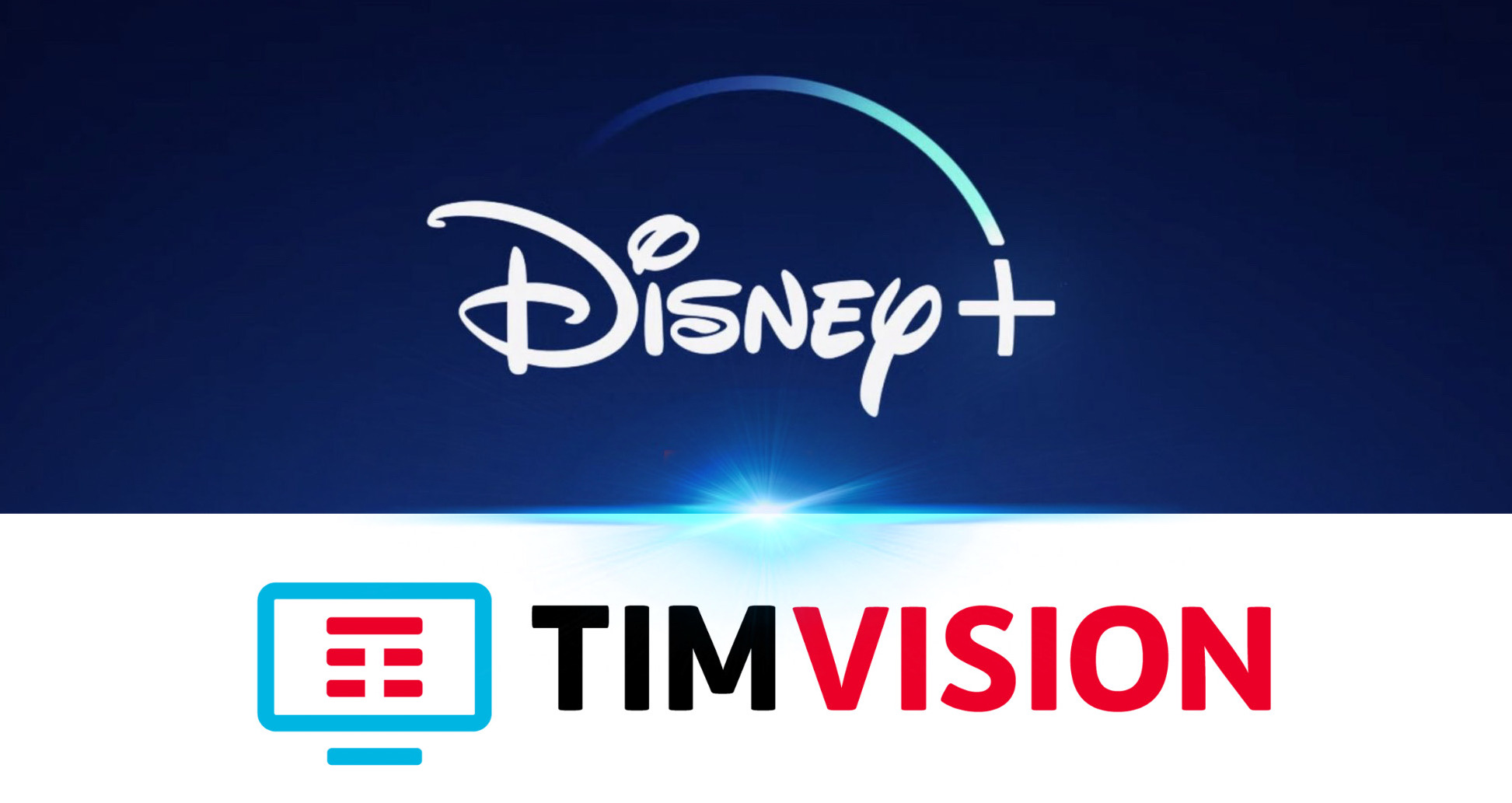 On the 24th March 2020 Disney+ will be available on Timvision. According to Italian newspaper Il Sole 24 Ore, Disney+ and Timvision have reportedly signed the agreement, although the news have not been officially confirmed by the parties. However, according to the source, it is just a matter of time before it is made official.

From the 24th March Disney+ will be available on Timvision at the price of €6,99 a month, or €69,99 a year. Members will be able to watch the platform on different mobile devices: from smart tv to gaming consolles, to multimedia players. They will also be able to use up to 7 different profiles on the platform.

Among the many original contents available on Disney+, subscribers will find: Togo, starring Willelm Dafoe; the longed-for Marvel series The Falcon and Winter Soldier; WandaVision and Loki. 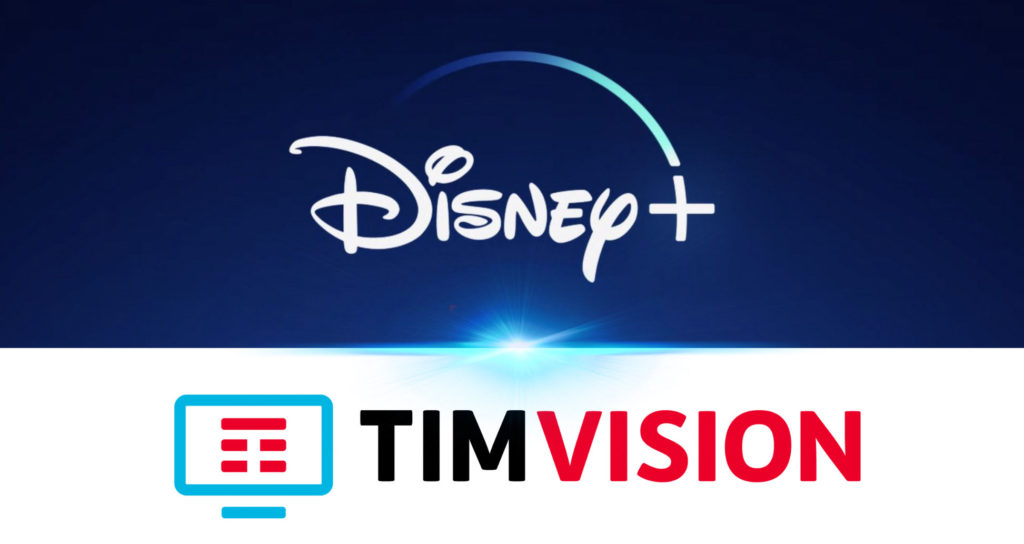 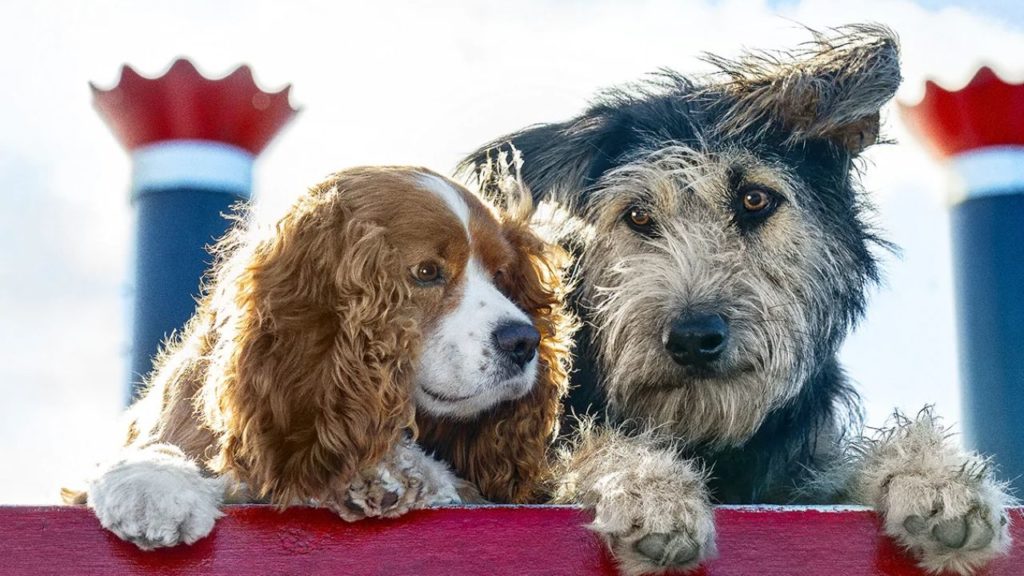 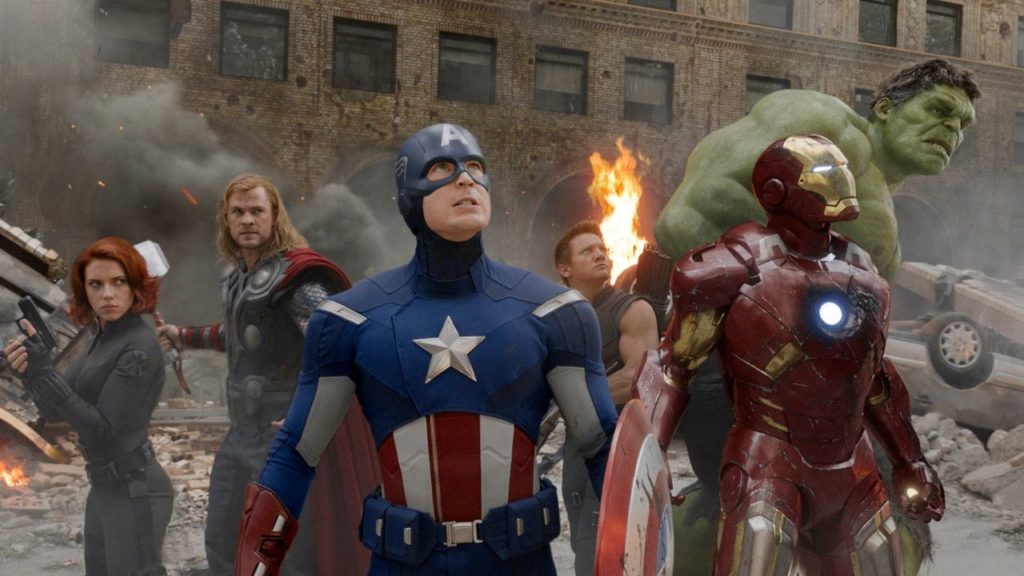