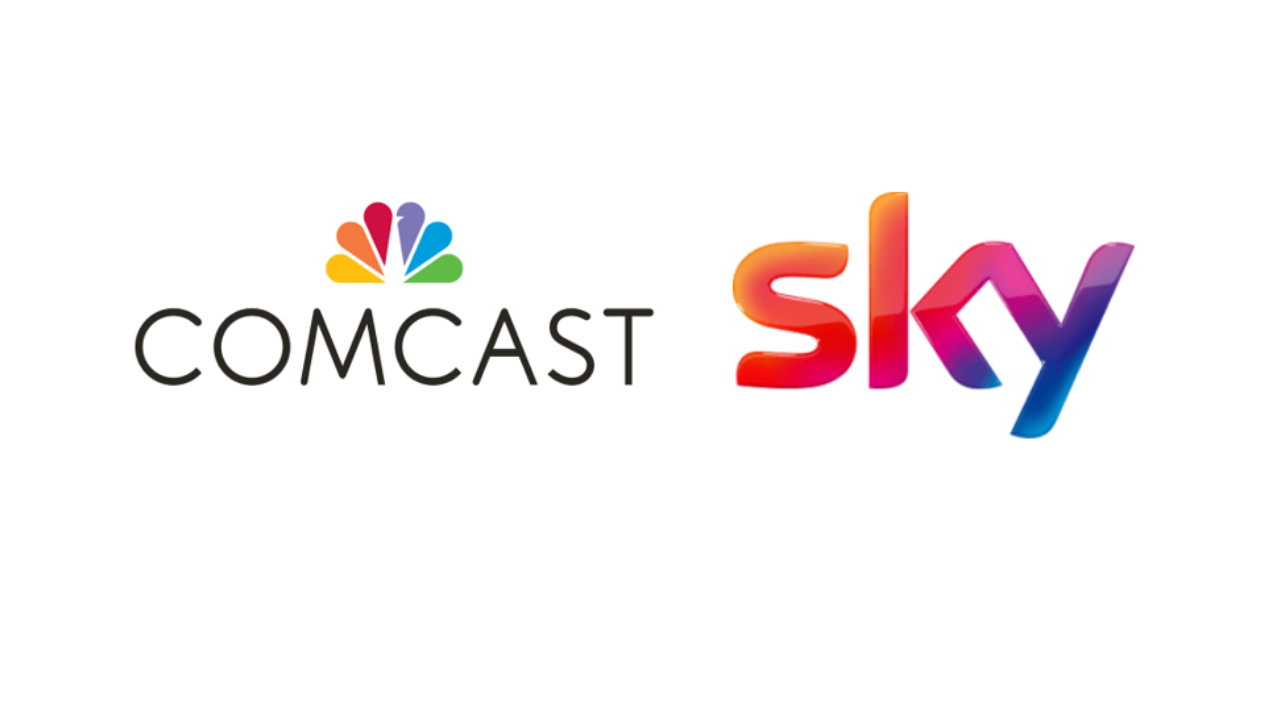 Sky closes first quarter of 2021 on a positive note. The Comcast subsidiary’s revenues increased 10.6% to $5 billion compared to the same period in 2020.

Comcast reported revenues up 2.2% to $27.2 billion in the first quarter of 2021, with Sky and Peacock posting strong results. Nbc Universal’s overall performance was down, particularly its theme park division.

In addition, the company’s sports programming and production strengthened its football offering by securing another major European rights deal.

Revenues from NbcUniversal, on the other hand, were down 9.1% to €7 billion. Revenues from the Media area were up 3.2% to €5 billion. This result was due to higher distribution revenues, which partly offset the decline in advertising sales (-3.4%). Studio revenues, on the other hand, were down: -0.6% to 2.4 billion, while the Theme Parks area posted a 33.1% drop (to 619 million), due, of course, to the pandemic. Peacock, NbcUniversal’s on-demand service, reached 42 million subscribers in the US: Comcast attributes the increase in subscribers to The Office and the rights to Wwe wrestling. The group also points out that from this quarter Peacock’s results are included in those of Nbc Universal and no longer in Comcast’s Corporate area.

Sky and Amazon, a new European partnership is underway 15 December 2020

The third edition of “MEDIA: Talents on Tour” is set to be online 10 November 2020